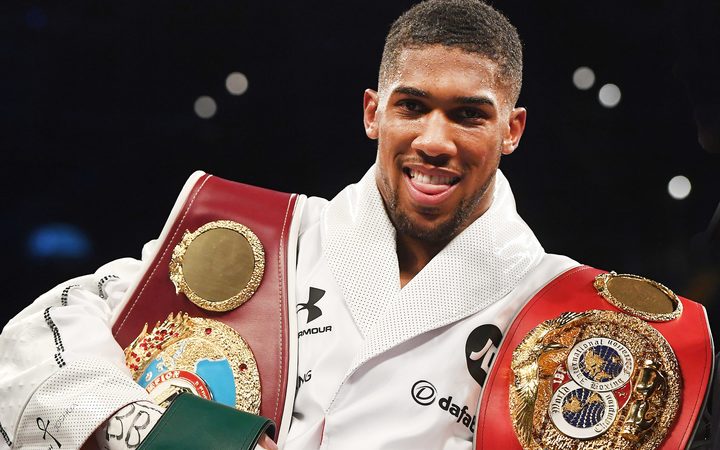 Joshua had been due to defend his WBA, IBF, WBO and IBO belts at London's Wembley Stadium in April against an unnamed opponent.

But that had been looking unlikely for some time and on Thursday (NZ time) the 29-year-old announced on YouTube he would face the man known as 'Big Baby' at New York's Madison Square Garden on June 2.

Joshua blamed 'boxing politics' for getting in the way of a unification bout with American WBC champion Deontay Wilder.

The WBC belt is the only one of the four primary titles Joshua doesn't hold.

"So we had to branch out and look for other options and Jarrell Miller came up," said Joshua, who has a professional record of 22 wins, which includes 21 knockouts.

"It will be an exciting fight, I will leave nothing to chance, and plan on dismantling Miller in style to make my mark," added the Briton, who said he would be doing a lot of his training in New York but was in shape already.

Miller is also unbeaten, with a record of 24 fights, 23 wins and a draw. 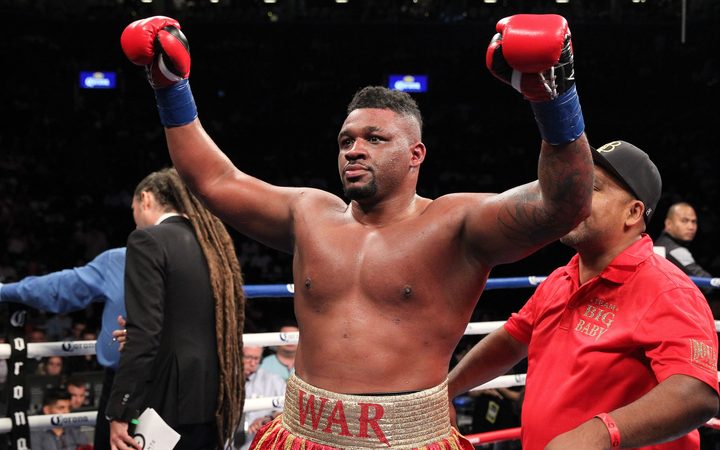 Before that the 2012 Olympic super-heavyweight champion had fought in venues around Britain, including Manchester and at London's 02 Arena.

"Wembley is so close to my heart, it's a great spot, a great location, I've fought in small halls and arenas and its been humbling and a blessing to fight in the stadiums. But now it's time for a change," he said.

Miller, 30, said Joshua was making a 'huge mistake' and would lose his titles.

"He wants to announce himself on the American stage, but all he's doing is delivering me those belts by hand.

"It's dog eat dog in the ring and this dog has got a bigger bite. He'll be leaving New York empty-handed," he told Sky Sports.