The Central Pulse have completed the perfect dress rehearsal ahead of the ANZ Premiership netball season. 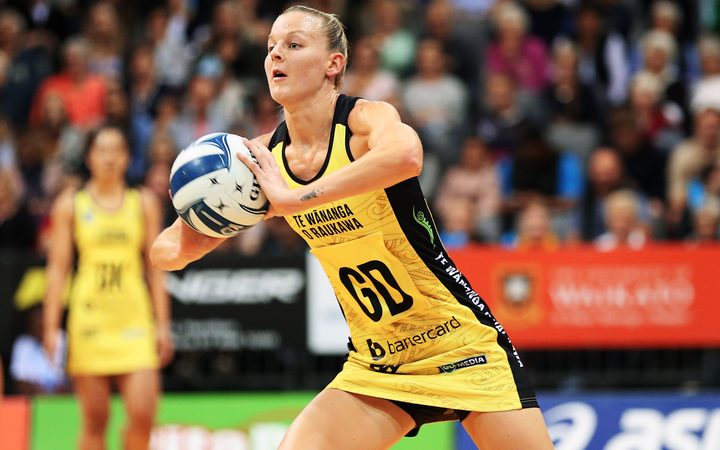 The Pulse have beaten the defending champion Southern Steel 59-52 in the final match of the pre-season tournament in Ōtaki to complete a sweep of its rivals.

The Steel had turned around a four-goal first quarter deficit into a two-goal advantage by halftime before captain Katrina Rore (nee Grant) sparked a third quarter Pulse revival.

Inspired by Rore's exploits in grabbing multiple turnover opportunities, her team-mates joined in.

Levelling up the scores, the Pulse clicked into overdrive, the precision and accuracy returning to the attack line with shooters Aliyah Dunn and Tiana Metuarau forming a slick combination, on the back of a fine service from lively midcourter Whitney Souness.

Centre Maddy Gordon was also an impressive presence through the court.

Pulse coach Yvette McCausland-Durie claimed that despite its pre-season status, winning was all-important.

``I think every time you win it matters,'' she said.

``It gives your team confidence, it gives them belief in what they're doing and it gives them that potential when they head into the next game to know we've done it once, we can do it again, and from the mental perspective that's really encouraging.

``We also know that at the end of the day, we've still got to go out and win games that actually count.''

McCausland-Durie sais the three-day tournament "has been hugely worthwhile''.

"It was just a great opportunity to put into place a lot of the things we've been working really hard on and to test them.

``They're not perfect and we're not there yet. We've got two weeks to go and we need to use that time really wisely but to have game opportunities and to have our full 10 together has been massively important for us.''

The ANZ Premiership season proper starts on Sunday February 24 with a triple-header in Hamilton.

The Central Pulse open their campaign against the Northern Mystics.