Rising UFC star Israel Adesanya is determined to cement his unique identity at UFC 234 in Melbourne on Sunday in a confirmed bid for the title. 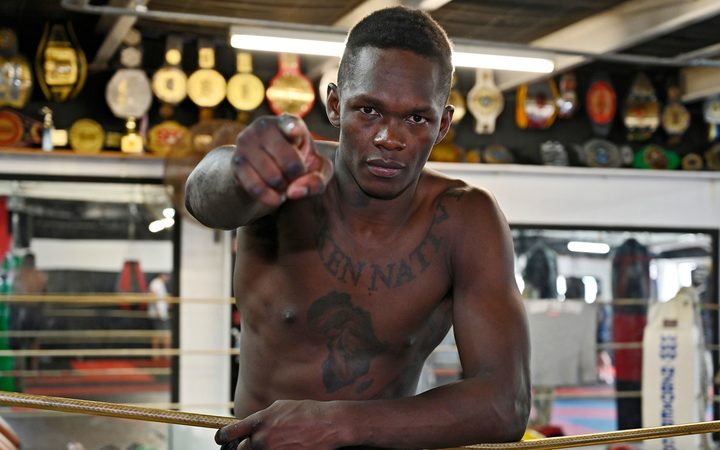 New Zealand UFC middleweight Israel Adesanya earned his stripes in the octagon a year ago though he is yet to be respected as a fighter in his own right.

The 29-year-old is one of, if not, the most active fighters in the organisation with four wins from four fights cruising to a top 10 ranking of six as a result.

Upon his entry, Adesanya was compared to former light heavyweight champion Jon Jones in fight style and appearance, but the announcement of a fight against middleweight veteran Anderson Silva quickly turned heads.

It's a genius marketing ploy to sell the fight as a legend of the sport facing a rising star who possesses the same striking style and energy. The card not only sold out in less than ten minutes, it becomes the most highly anticipated UFC match ups down under - and neither fighter hail from Australia nor are they the main event.

"The way we both fight, our styles, this is going to be something that no one has ever seen before."

There are undeniable similarities. Both fighters possess long limbs, silky unpredictable movement, a love for comic and anime and endless cardio but being the kings of walking the walk makes their talk even more intriguing.

When New Zealand fans tuned in to watch Adesanya enter the UFC, they were greeted with a Nigerian-born New Zealander whose character consisted of pride in his lineage with a unique personality that captured the world.

"I start the game at level two and they're just loading."

"I don't throw and hope, I aim and fire down the barrel." 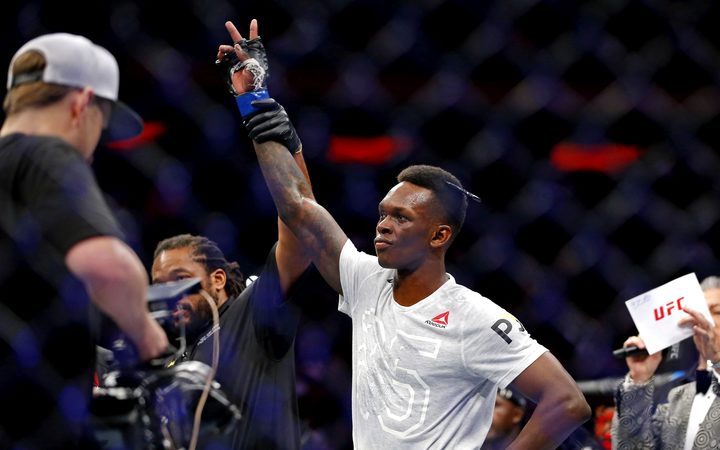 It's a trait reminiscent of Brazilian Silva in his reigning title days. Dance, swag, the talk? Silva introduced that flavour in 2006, while an impressionable 11-year-old - Adesanya watched on.

It's no secret Adesanya has idolised Silva throughout his career, though the importance to become the first Israel Adesanya and not the next Anderson Silva is a priority.

"I needed this fight and I needed it now because I didn't think he would still be here, I thought he would have retired by now," says Adesanya

"At first, I was like oh sh*t this is crazy, now I'm over it... I know what people are trying to say but I'm blazing my own trail."

"I'm going to live my own legacy and then when someone else comes along people will say wow he's like Israel with better Kung Fu."

UFC CEO Dana White confirmed today that both fighters are assured a number one contender spot should they win meaning both men have invested interest in the winner of the card's main event between Robert Whittaker and Kelvin Gastelum, and that's where similarities end.

After twelve years Silva has secured his name in the UFC as the best middleweight of all time defending the title belt ten times consecutively over six years, a legacy set in stone.

For Adesanya, his idol has turned into his rival and now in the biggest battle outside of a title fight he's presented with an opportunity as the future of the UFC to solidify his name in combat sport history, with the potential to become New Zealand's first UFC champion.