UFC middleweight Israel Adesanya will headline UFC 234 in Melbourne after champion Robert Whittaker was ruled out with a hernia. 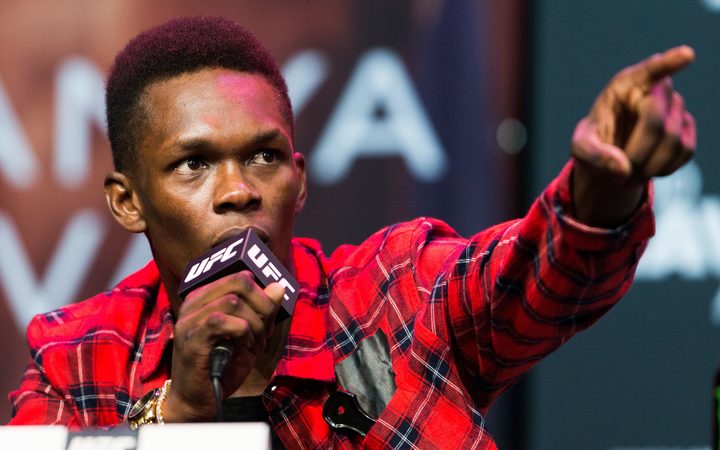 UFC president Dana White told ESPN that Whittaker complained of pain in his abdomen late last night, and was taken to a local hospital, where he was diagnosed with a hernia and will undergo surgery later today.

UFC's rising star Israel Adesanya (15-0) and Anderson Silva (34-8) will now headline UFC 234, with the winner promised a shot at the title later in the year although now with Whittaker off the card the potential date is uncertain. 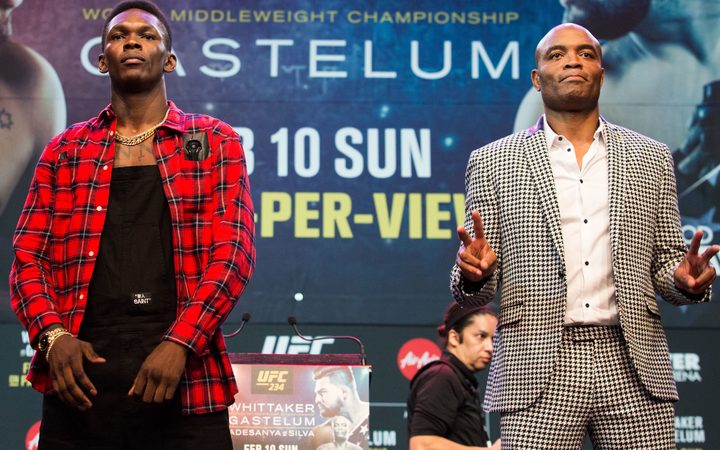 Whittaker, 28, was forced to pull out of a title defense in February 2018 as a result of injury - representatives for Whittaker have not responded to requests for comment.

Elevated to the co-main is the lightweight matchup between American Lando Vannata and Brazilian Marcos Mariano.

Due to change in the main event, customers may request a full refund of their purchased tickets at the point of sale.