The Black Caps have been left dumbfounded by a Decision Review System blunder in the second Twenty20 cricket international against India at Eden Park. 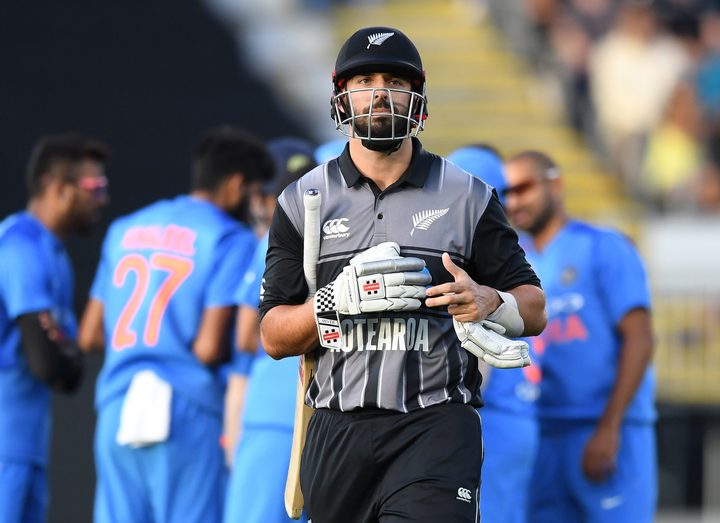 Rookie New Zealand all-rounder Daryl Mitchell was given out LBW by TV umpire Shaun Haig, despite HotSpot showing a clear mark on his bat as a delivery from Krunal Pandya passed the inside edge. Ball-tracking also showed a deviation as ball passed bat.

"Shocking. I genuinely didn't really understand what was going on," Sodhi said.

"I think most people saw that there was a hot spot on the bat and I guess that's how we felt.

"We were pretty gutted about it. Gutted for Daryl you know, second game coming out and seeing something that I've never seen in international cricket before."

Mitchell and Black Caps captain Kane Williamson, who was at the non-striker's end at the time of the dismissal, both were visibly perplexed by the decision. 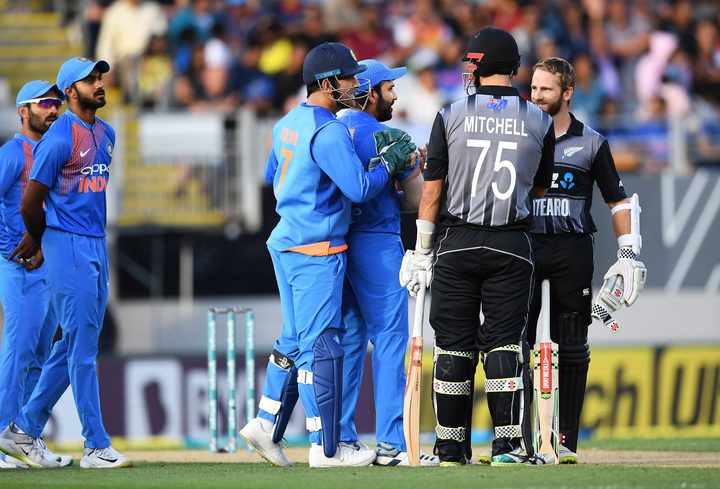 Williamson questioned the umpires out in the middle who then talked to India captain Rohit Sharma before Mitchell was sent on his way.

"We were just waiting for the umpire's call, because we can't do anything in that decision," Khaleel said

"So we were just waiting for that decision. Whatever the umpire said, we accepted it."

The ICC rules indicate a fielding captain can withdraw an appeal if he gets the permission to do so from the umpire who made the decision, and the next ball of the game hasn't been delivered yet.

India went on to win the match by seven wickets beat the Black Caps, levelling the series and setting up a decider in Hamilton tomorrow.