Long-serving Crusaders loose forward Jordan Taufua has announced he will depart New Zealand at the conclusion of 2019. 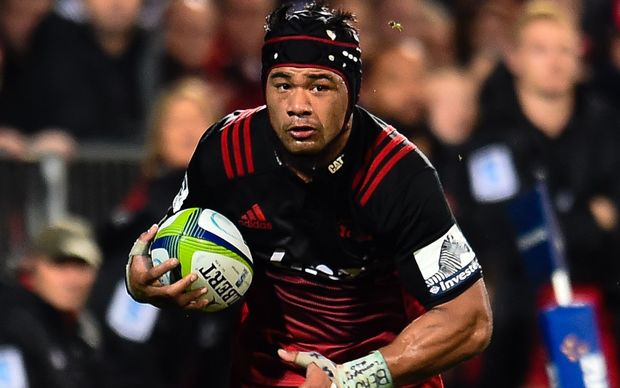 The 27 year-old will join the Leicester Tigers in the English Premiership, after what will be his seventh season with the Crusaders.

Taufua said he felt it was important to make the announcement ahead of the start of the Super Rugby competition, so that he could focus solely on making the most of his final season.

"The New Zealand rugby environment isn't easy to leave, and the support I've had from team mates, management and fans over the years made this a difficult decision," he said.

"I'm extremely grateful for the opportunity to wear both the Crusaders and Mako jerseys over a long period of time, but for me this is the next step in my rugby career.

"It's an opportunity to experience the game over the other side of the world, and tackle a new challenge which is exciting for both myself and my family." 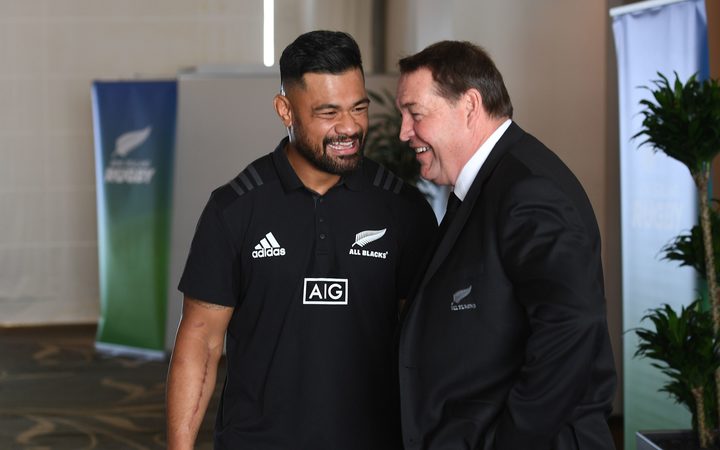 Last year, Taufua was rewarded for his loyalty and consistency with selection in the All Blacks squad for the June test series against France. However, injuries meant he never got the chance to play for the national side in 2018.

"It was a dream come true to be named in the All Blacks for the first time and, while it was disappointing not to take the field, I still have aspirations to pull on the black jersey this year. Between that goal, and the opportunity to win another Super Rugby title with the Crusaders, I'm looking forward to throwing all of my energy into 2019."

Head coach Scott Robertson says "Jordan brings energy to our Crusaders group like no other - he's a beast on the field and a great man off it."

"We know he's a special rugby player, but it's his community work and unique connection to our fans that makes him a special person as well.

"While we'll certainly miss having him around in 2020 we respect his decision, and our job as a team is to put a champion Crusader on the podium one last time."

He made his provincial debut for Tasman in 2012, and returned to the Mako in 2017 after time with both Canterbury and Counties Manukau.

The powerful loose forward currently has 81 Super Rugby caps to his name, and 83 Crusaders games, since making his debut against the Stormers in 2013.

The former Lincoln University representative earned his 50th Super Rugby cap during the 2016 season, and missed just one game during the side's successful 2017 campaign. He earned 14 Super Rugby caps during 2018, before missing the final in Christchurch through injury.