Horse racing will be postponed in Britain until at least the middle of next week because of an outbreak of equine influenza. 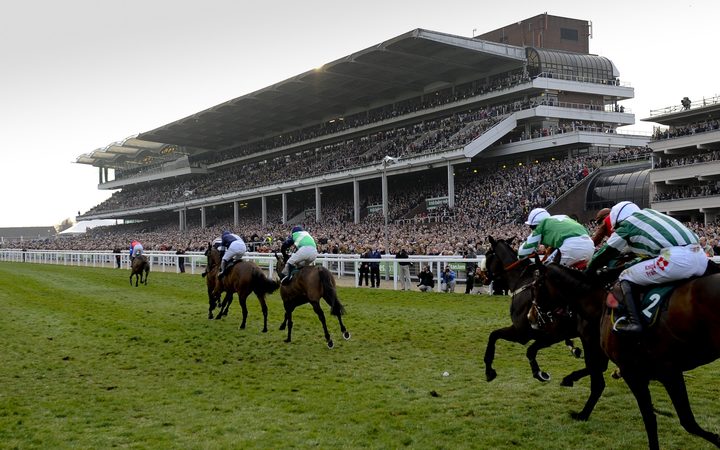 Racing was initially cancelled today after three cases were identified in vaccinated horses from an active yard.

Horses from the infected yard competed at Ayr and Ludlow yesterday, potentially exposing others from yards across the country and in Ireland, the British Horseracing Authority said in a statement.

The BHA said racing would not resume until Feb. 13 at the earliest.

"This precautionary approach is intended to ensure we put the health of the horse population and control of the virus first, and avoid any unnecessary risk that might come from returning to racing too quickly," the BHA said.

"We appreciate the impact that this may have on the sport commercially, but disease control in order to mitigate the risk of further disruption to the sport -- and safeguard the health and welfare of our horses -- must be a priority."

"Their welfare is at the front of our minds, so at my request our veterinary surgeon has examined them regularly and we have followed his advice on testing and treatment," he told the BBC.

The BHA said it was working with the Animal Health Trust and would inform potentially exposed yards to ensure quarantine and biosecurity measures.

The outbreak could not have come at a worse time with the prestigious Cheltenham Festival little more than a month away.