New Zealand will take a 17-strong team to the World Track Cycling Championships in Poland at the end of the month. 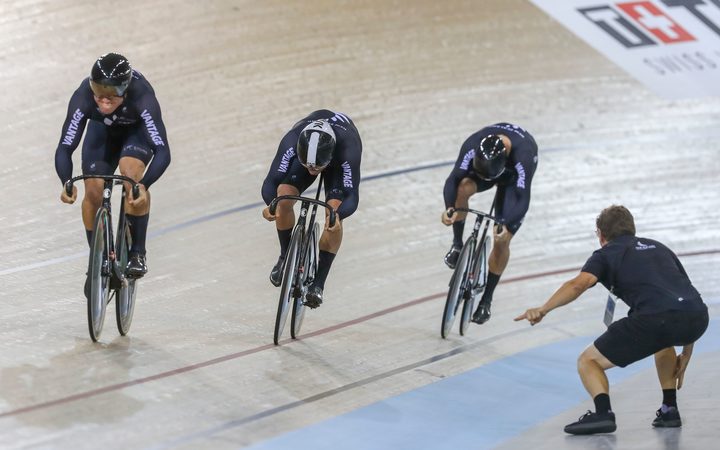 The New Zealand team will focus on the core Olympic events as the priority, having qualified for 11 of the 12 races on the Tokyo Olympic schedule for the Poland World Champs.

The trio recently produced two sub-43 second rides - their best since the Rio Olympics - in winning the World Cup contest in Cambridge.

After a slow start to the season, they are ranked sixth in the world. Added to that Dawkins won the keirin and is ranked in the top-10, while Mitchell and Webster are combined to make New Zealand seventh on the nations' sprint rankings.

The biggest move has come from the women's endurance squad under new coaches Ross Machejefski and Alex Greenfield. They reduced the 4000m team pursuit national record to 4:17 prior to Christmas at the Paris World Cup but lowered that mark to 4:16:028 in winning at Cambridge.

The team pursuit is currently ranked third in the world with the Madison and Omnium also both qualified, leading to a squad of six riders selected comprising Bryony Botha, Holly Edmondston, Kirstie James, Michaela Drummond, Racquel Sheath and Rushlee Buchanan. 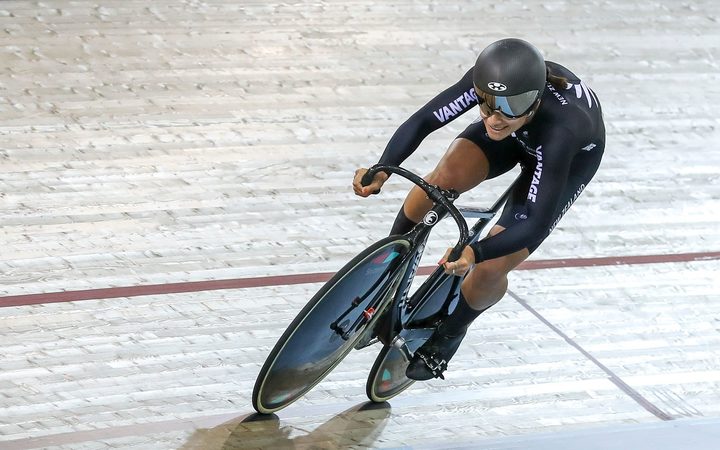 The men's endurance squad has a six-strong squad in Poland. They will be without former Australian Jordan Kerby, a key in their remarkable team pursuit ride of 3:50.159 in Cambridge - the second fastest in history - as he sits out his qualification period, per UCI rules, having switched allegiances to New Zealand.

However an injury to Kennett has prevented him fulfilling the UCI requirement to compete at a World Cup during the 2018-2019 season in order to be eligible for selection for the world championships. Cycling New Zealand has asked for an exemption that would allow him to compete.

"The key objective is to seek some strong performances to give us key qualifying points towards Tokyo, which is why we are focussing on Olympic events in Poland," said Cycling New Zealand high performance director, Martin Barras.

"Where there are opportunities to benefit this squad with non-Olympic events, then we will race them. But with 18 months left before the 2020 Olympics our focus and efforts are firmly set on an Olympic agenda.

The Vantage New Zealand Elite team for the world championships in Poland is: