Ma'a Nonu's return to the Blues has given head coach Leon McDonald plenty to think about in his midfield options ahead of the 2019 Super Rugby season. 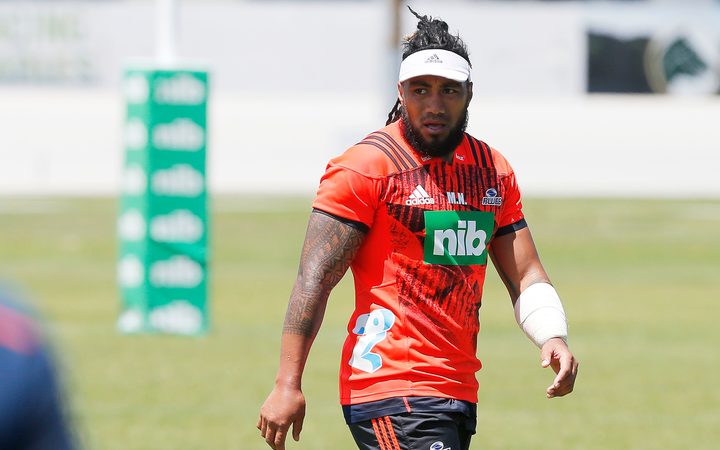 There was never any doubt that the All Black centurion's experience could only help the Auckland side that has struggled to keep pace with the rest of New Zealand's Super Rugby franchises - and Nonu's return already showing early signs of success.

After playing for Toulon in the French Championship for three years,

the 36-year-old returns home to New Zealand with the aim of turning the Blues fortunes around, while simultaneously pushing for a potential return to the world cup stage.

Nonu was part of New Zealand's successful World Cup campaigns in 2011 and 2015, and with no All Black yet to celebrate a pinnacle three-peat, he has the potential to make rugby history.

"Ma'a is a great professional and he has enjoyed coming back rubbing shoulders with some of his old mates - him and Sonny have a strong relationship.

"He is head down bum up and is working really hard and just wants to work really hard for the team and that is great," MacDonald said.

Fellow teammate, and captain of the Auckland domestic side that won the 2018 title, TJ Faiane can't believe his luck to be learning off one of the best.

But Faiane said it won't stop him from competing for a starting spot.

The 23-year-old midfielder is up against the likes of both Williams and Nonu this year, and he believes if he's to be at least a sniff for world cup contention, it's game on.

"He's the best 12 ever [Nonu] and to rub shoulders with him even in the changing rooms it's pretty surreal, but he's a good guy and competitive.

"I want to earn his respect and work hard not just for him but for the boys as well.

"He's another player trying to start and I'm aiming for a starting sport and competition is healthy for any team," Faiane said. 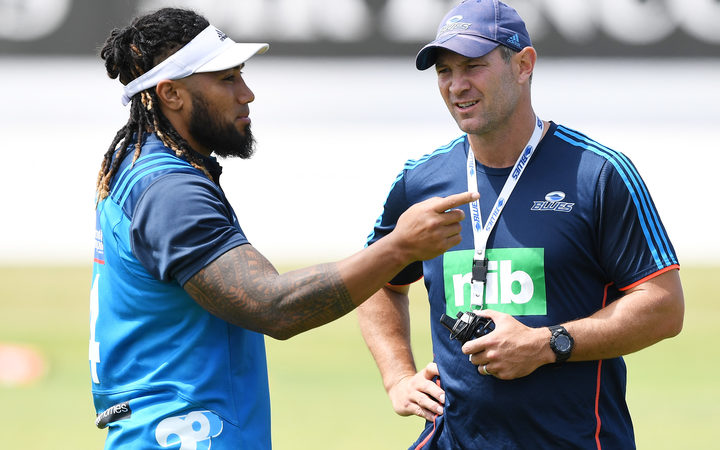 Training and conditioning sessions have been bumped up, including mixed martial arts at Auckland's City Kickboxing gym - the same gym as rising UFC star Israel Adesanya.

MacDonald wanted to try new and innovative ways of increasing fitness levels, although the initiative could largely be thanks to Brazilian Jiu Jitsu purple belt and defensive coach Tana Umaga.

"It's been a long pre-season so a change of venue and voice it was a different way of training hard," MacDonald said.

"The boys enjoy beating each other up so it was a good way of getting them fit and giving them a bit of a testosterone kick as well [laughs]."

"You want the guys pushing for those World cup spots to be playing good rugby, so you need the whole team playing well.

"If they only have to worry about their own job and nailing their own role then that's a win... they just fit in and don't feel the pressure to do other things or push it too hard."