The Black Caps and White Ferns will wear Aotearoa shirts in tomorrow's T20 double header against India in commemoration of Waitangi Day. 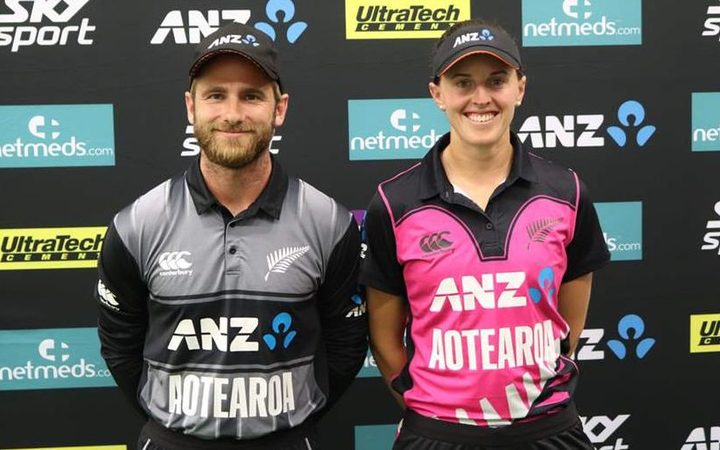 Tomorrow's double header, the first-of-two three match series for both the men and women, is at Wellington's Westpac Stadium.

Both teams will wear the Aotearoa shirts in their second and third matches respectively.

New Zealand Cricket [NZC] chief executive David White said the move to the shirts is part of the organisation's overall push to better connect with Māori.

"NZC wants to extend cricket's reach and make it more welcoming to communities not always closely aligned with the game.

"It's something we haven't done particularly well in the past. We were too one-dimensional in our approach and especially in regard to addressing under-representation in certain communities.

"But we have to start somewhere."