The Football Ferns will play fellow Women's World Cup contestants Norway in two internationals in Spain in April as part of their buildup to the June tournament.

The Norwegians are ranked 13th in the world six places above New Zealand in 19th.

Norway have qualified for eight World Cups since the tournament began in 1991.

They were the champions in 1995 when they defeated Germany in the final.

They also won the Olympic Gold Medal at the 2000 Sydney Olympics.

Football Ferns coach Tom Sermanni said, on the back of the inaugural Cup of Nations in Australia this month, Norway would be another chance to keep building for the FIFA Women's World Cup. 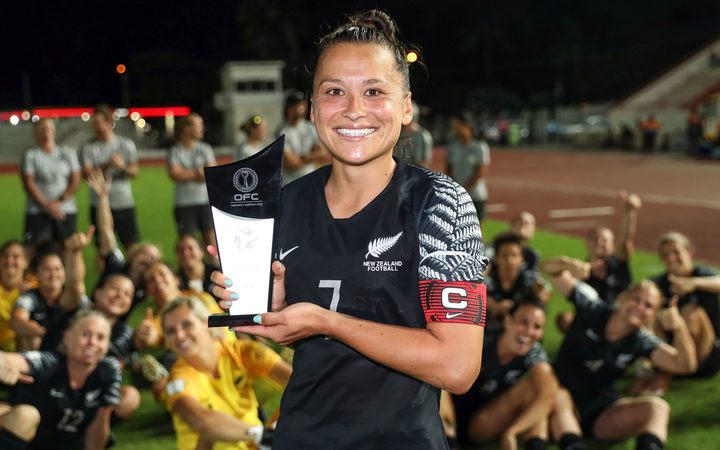 "These fixtures are a good fit for us for a number of reasons. It is against quality opposition, playing in Spain will be close for our European and American-based players and with the length of the camp we can do a good amount of work together on the training field."

Two-time European champions have won three of those, there have been two draws and one victory for the Ferns in 1981.

The last time the Ferns played Norway was in 2014 where they played two internationals in Stavanger, they drew the opening game 1-1 and lost the second game 2-0.

Norway have been drawn in Group A of the World Cup with hosts France, South Korea and Nigeria, while the Football Ferns are in Group E with European champions the Netherlands, Canada and Cameroon.