West Indies clinched a decisive home series victory against England when they beat the visitors by 10 wickets in the second cricket test in Antigua. 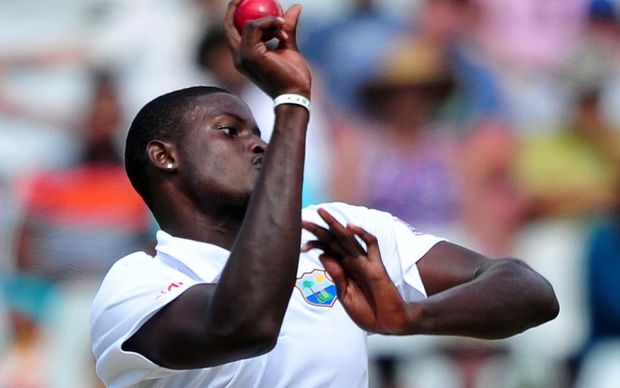 Joseph's performance came hours after his mother died following a long battle with a brain tumour.

West Indies needed only 14 runs in their second innings to win, and they polished them off quickly to win with more than two days to spare.

They won the first test by 381 in Barbados.

It is only the second time in the past 10 series that West Indies have won the Wisden Trophy.

England have dominated over the past two decades with seven series wins, while one was drawn.

The final test starts in St. Lucia next Sunday.