New Zealand have done the double at the Sydney leg of the World Series, with the women's and men's team prevailing in their respective finals. 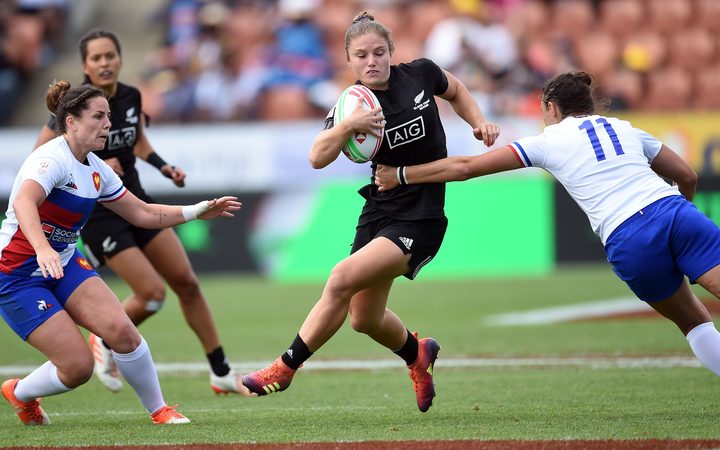 After the women's side powered to a 34-10 win over hosts Australia in their final on Sunday night, New Zealand wrapped up a 21-5 victory over the USA in the men's title decider.

The triumph was the third in as many tournaments this season for the women, while the men's second title this season elevated them to the top of the standings.

Beaten by their trans-Tasman rivals in the final of the same tournament last year, the New Zealand women got their revenge in style.

However tries in quick succession to Shakira Baker and Blyde gave the visitors a healthy 17-5 halftime lead, with the latter getting her second soon after the resumption.

Sykes scored again to keep the home team's faint hopes alive, but it was too little too late as Waaka went in for her second try and Blyde completed her hat-trick to cap a dominant performance.

The world and Commonwealth Games champions have now won all three women's events on this season's World Series calendar, and are unbeaten in 48 matches since their loss to Australia in the 2018 final in Sydney.

Michaela Blyde, the 2018 world player of the year for women's sevens, scored three tries in the final for New Zealand and said the victory was a satisfying one.

"It's always tough coming up againts Australia at home.

"The last time we played them was Paris last year, so it had been a while ... we knew they would come out firing in front of their family and friends.

"We just made sure we emptied it out on that field and we've come away with the result which is brilliant." 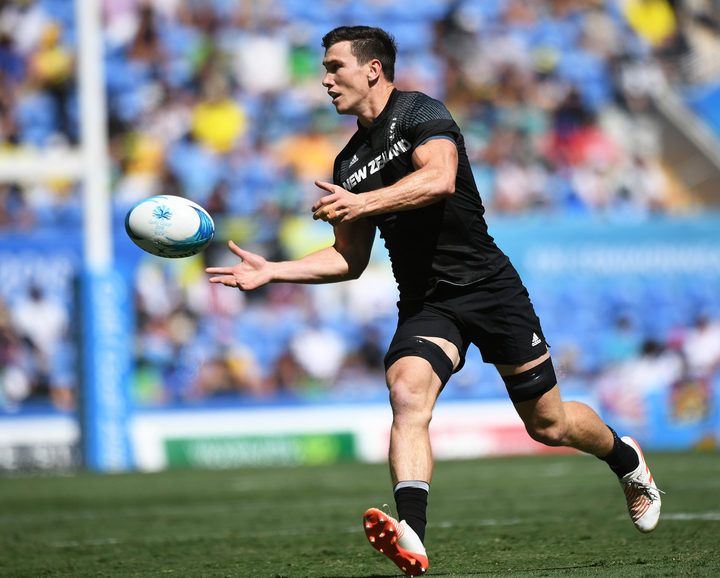 In the men's final, first half tries to Regan Ware and Sam Dickson gave New Zealand a healthy 14-0 lead at the break.

A third to Tone Ng Shiu early in the second half extended that advantage to 21, with Brett Thompson scoring a consolation try for a USA side who have now finished second in each of this season's four events.

Earlier the New Zealand men booked their place in the final by producing a stunning semifinal performance.

New Zealand romped to a hugely impressive 36-14 victory over Fiji, who were the World Series leaders after winning the last two events in Hamilton and Cape Town.

Kurt Baker and Vilimoni Koroi both bagged two tries for the world and Commonwealth Games champions.