The New Zealand Breakers NBL playoff hopes have been ended an overtime loss to Melbourne United. 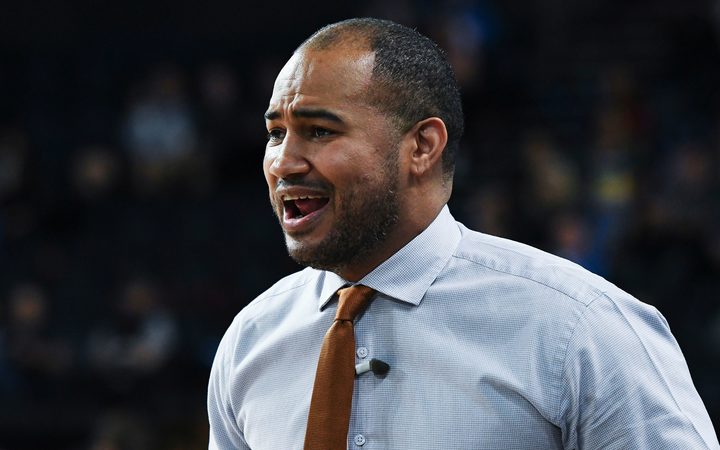 Already fighting the odds to make the post-season, the Breakers gave up an early 15-point buffer to eventually fall 111-102 in Melbourne on Sunday night.

United overcame a slow start and a late fightback to complete back-to-back wins over the Auckland-based side, extending their unbeaten run to four games and securing their spot in the playoffs.

DJ Kennedy's three-pointer broke a 91-91 deadlock in the final minutes of regulation, but Corey Webster sent the game into overtime on a triple with 10 seconds to play.

Casper Ware took over for Melbourne in the extra period, scoring seven of United's 15 points to wrap up the win.

Melbourne retain top spot on the ladder with a 16-8 record and confirm their place in the finals with two rounds to play.

After being smashed 107-87 by United on Friday at home, the Breakers stunned the crowd at Melbourne Arena as they raced out to a 15-point lead early in the second quarter.

But the defending champions refocused to outscore New Zealand 25-9 to lead at halftime before piling on 34 points in the third quarter.

With their season on the line, the Breakers made a late charge to send the game into overtime before falling short at the end.

Shawn Long was a dominant figure under the basket for New Zealand with 28 points and 14 rebounds while Shea Ili added 18.

Tai Wesley ensured the Breakers made a strong start by scoring their opening eight points and Ili swished a buzzer-beating heave from near the half-court line for the 29-21 advantage.

New Zealand opened the second term with seven-straight points as the lead blew out to 36-21 before Melbourne worked their way back into the match.

Ahead 46-45 at the end of the first half, United exploded out of the blocks with a 19-5 start to the third stanza.

The visitors managed to stem the flow but, with McCarron shooting sweetly from beyond the arc, Melbourne went into the final quarter up 80-68.

But United could not close out the win in regulation, New Zealand running off a 28-16 fourth term to extend the game.