John Morris has won the race to replace Shane Flanagan as Cronulla coach, signing on for the next three NRL seasons. 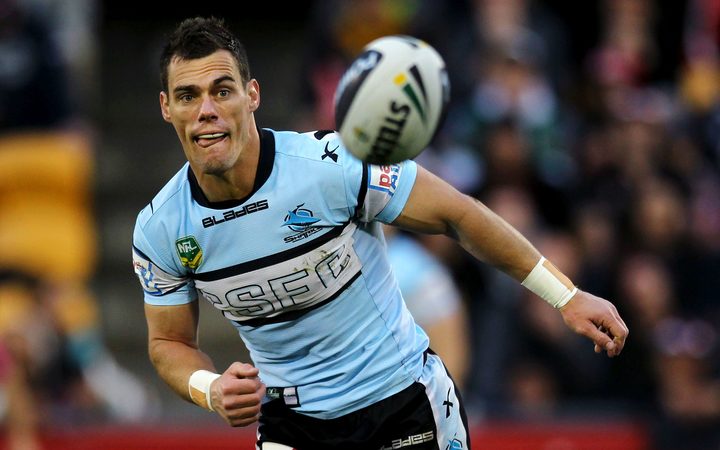 "It's certainly wonderful to be sitting here with some positive news finally," Russell said.

"John has done an amazing job as a player and a coach over the last nine years at the club.

Morris said his elevation to the Sharks' full-time coaching role was the fulfilment of a "dream".

"I'd just like to say how much of an honour it is to be given this position," he said.

"It's a club that as a player I loved playing with. I played over 100 games for the club."

At 38, he will be the NRL's youngest coach and a year older than Sharks skipper Paul Gallen.

It marks a rapid rise for the 300-gamer and ex-Sharks utility after serving a four-year apprenticeship in the club's lower grades.

Morris took over the role in an interim capacity in December after Flanagan was deregistered by the NRL for flouting a 2014 ban for his part in the club's peptides scandal.

After stints at Newcastle, Parramatta, Wests Tigers and Sharks, Morris hung up his boots at the end of 2014 before being appointed the head of the Sharks' high-performance unit and academy.

He enjoyed immediate success, contributing to the club winning the 2015 under-18 and under-16s titles.

He took over the club's under-20s side the year after and in 2017 was named the national youth competition coach of the year.

He has received ringing endorsements from former and current Sharks players and from the outset has been heavily backed to step up to the NRL coaching ranks.