The Maori All Blacks coach Clayton McMillan admits being able to name Auckland loose forward Akira Ioane in his end of year tour squad was a surprise.

Ioane has been part of the All Blacks environment for the past 12 months and McMillan assumed Ioane wouldn't be available for the Maori tour of North and South America as he'd be on duty with the All Blacks in Japan and Europe. 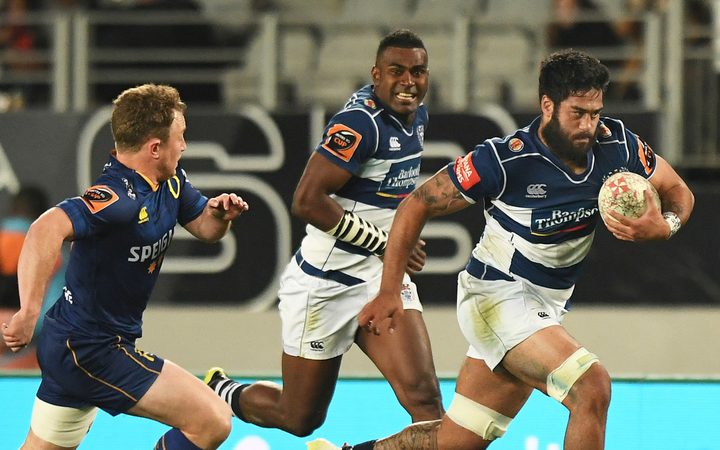 While McMillan welcomes Ioane's experience, he says it's important for him to show he should be in the All Blacks.

"He's going to be a significant boost for our team....but equally we just want him to express himself and put himself back in the picture for the All Blacks," said McMillan.

Five members of the Māori All Blacks squad named for the tour of North and South America will join up with the side from the All Blacks tour of Japan.

The Māori All Blacks will play the USA in Chicago on November 3rd before playing Brazil in Sao Paulo a week later and Chile the following week.

Coach Clayton McMillan said the departure of some experienced players offshore, and dual duties with the All Blacks, created an opportunity for several new faces. 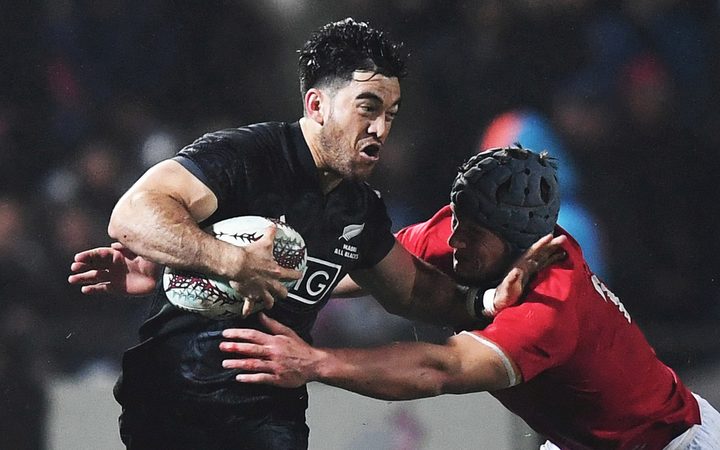 Nehe Milner-Skudder is one of five Māori All Blacks who will also be part of an extended All Blacks squad in Japan. Photo: Photosport

"We're looking at almost 10 debutants which you would expect after some players have moved on," he said.

"Some of these debutants have had incredibly strong seasons with their provinces in Mitre 10 Cup, and their Super Rugby clubs, so we are excited to see what they will bring on this tour."

"Josh Ioane was with the Highlanders, and with Otago he demonstrates he is at the forefront of all the action, including playing an integral role in Otago's successful Ranfurly Shield challenge, and, like Otere (Black) who has been strong for Manawatu, he is very accurate with his goalkicking.

"Pari Pari has to be the tallest lock running around in New Zealand rugby at the moment and he's been a stand out for Tasman," he said. 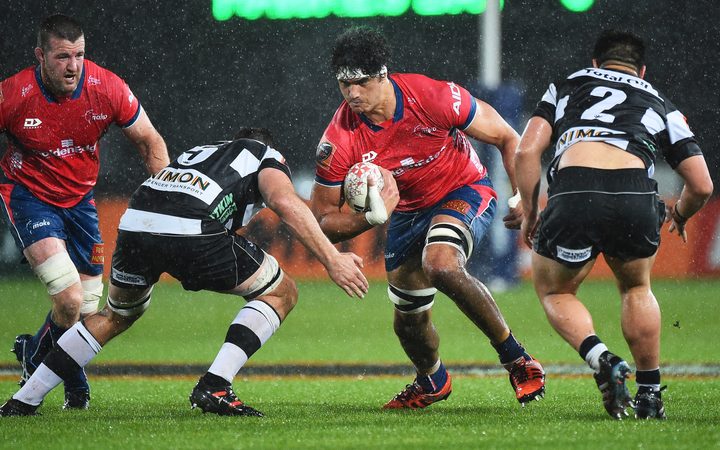 Pari Pari Parkinson on the burst for Tasman. Photo: Photosport

"We've got a great mix in the loose forwards - including the experienced Reed Prinsep and Akira Ioane who will bring explosive power to the loose forward mix. Along with the new guys (Hoani Matenga, Billy Harmon and Mitchell Karpik) they're a young group but they've got some physicality."

McMillan said they were looking forward to Chicago, the second time the Māori All Blacks have played there, but the Coach's first taste of USA rugby.

"We're expecting USA to be our toughest game on tour although I have no doubt Brazil and Chile will be challenging for their own reasons. Rugby has been growing in all three countries, so there is an element of the unknown which is always hard to predict.

"It's also nice to know that we will be with the Black Ferns. I'm sure it will be a nicer experience for everyone and having the two teams staying in the same hotel will help to create some positive energy."

With several players still with their teams in the Mitre 10 Cup Finals, the Māori All Blacks squad will assemble gradually next week with players joining the squad as they are released from provincial duties.

The squad is assembling next week in the Bay of Plenty before their departure on Sunday week.