Analysis - The ability to win the hearts and minds of players is the difference between a good coach and a great coach, writes Bridget Tunnicliffe. 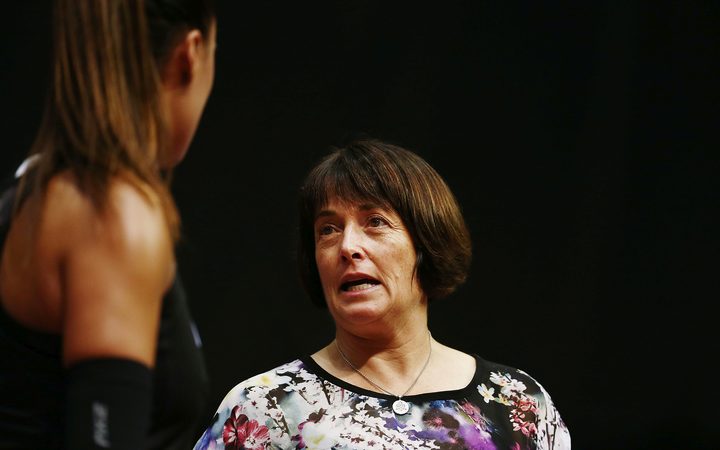 If you ever needed a case study, the troubled tenure of Janine Southby as coach of the Silver Ferns, is a pretty good one.

That tenure ended yesterday when Southby resigned at the same time Netball New Zealand announced its review findings into the performance of the Ferns, on the back of their failed Commonwealth Games campaign.

When Southby was appointed in 2015 it seems not enough emphasis was put on hiring someone who could connect with, and inspire, players.

One of the most interesting findings of the independent review was that Southby was committed to developing a player-led culture but in an inexperienced side, that led to a loss of confidence.

'Player-led culture' has become a bit of a buzz word in high performance sport but the fact is, a lot of the time athletes want direction.

When a coach is prepared to tell players what to do, they are also demonstrating that they are confident in their analysis of the game.

At the Commonwealth Games, when the Silver Ferns lost to Malawi they found themselves stuck in a horrible rut that no one knew how to get out of. At that point the players needed Southby to give them some answers but it seems she didn't have any or she gave them the same messages the players had heard before.

Perhaps it was her inexperience, but Southby wasn't able to think on her feet and come up with a new game plan.

Also, when the chips are down that's when a coach really comes to the fore. It's their ability to say the right things, triggering something in a player, that stands out. 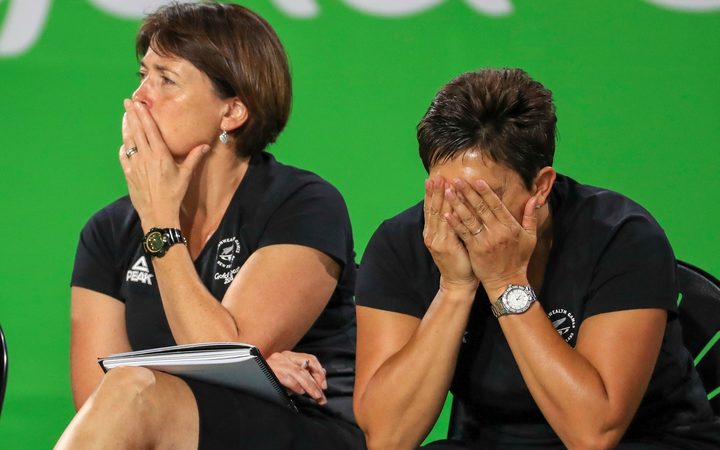 Southby's interactions with the players always seemed to be very measured and even; there wasn't a lot of emotion or fighting talk when she addressed them on the side-line.

Great coaches know, in the heat of battle, what to say to their players to get the most out of them.

And it seems you either have that as a coach or you don't.

Her predecessor Wai Taumaunu had it in spades.

She wasn't afraid to light a rocket under her players.

In a Test match between the Silver Ferns and Australia, during a quarter break Taumaunu had a short sharp message for her struggling defenders before they returned to court.

"This is a test of your character," she told them.

Noeline Taurua, who didn't get a look in for the Silver Ferns coaching job when Southby was appointed, does too.

In the final of the 2012 ANZ Championship, the Melbourne Vixens were up by three goals during the third-quarter break and the Waikato Bay of Plenty Magic desperately needed some turnovers.

As Magic coach Taurua turned to wing defence Elias Shadrock, who had been having a quiet game, she told her to "Stop being a spectator".

It was a simple message but it cut to the core.

Shadrock went on to get crucial intercepts in the final minutes, and the Magic became the first and only New Zealand team to win the competition.

Having surely learnt their lesson, when Netball New Zealand appoints the next Silver Ferns coach, it will be less about box ticking, and more about who will get the best out of the players.

Because imparting technical knowledge is only half the job.