Ronnie O'Sullivan has branded the venue for snooker's English Open a "hellhole" and claimed he could smell urine in the player interview area. 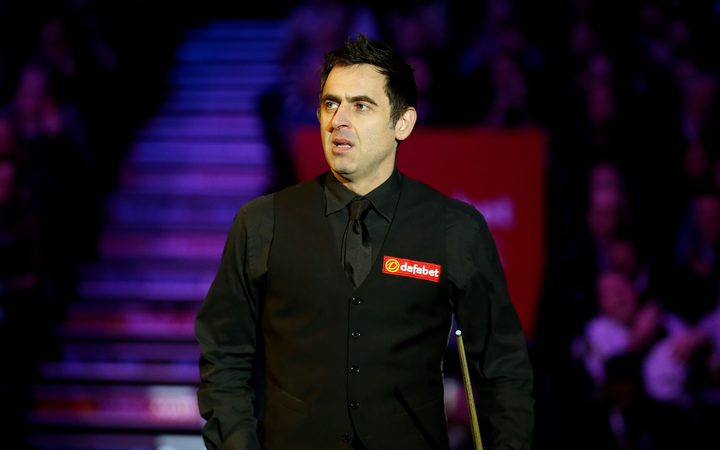 The five-time world champion says event organiser World Snooker is "cutting corners" because he feels the K2 Leisure Centre in Crawley is not of a good enough standard for this week's tournament.

O'Sullivan was speaking after winning his opening match.

The 42-year-old said on the BBC: "It's such a bad venue, it demotivates you to want to play.

"This is about as bad as I've ever seen. It's a bit of a hellhole."

He added: "I don't know what this gaff is, but I've just done an interview and all I can smell is urine.

"It's just got no atmosphere in there. I'm practising and I've got wires all around the table. There's no security, you've got people running at you left, right and centre.

"It's not the fans' fault. They (World Snooker) obviously haven't got the budget to run it properly.

"I don't know where their budget is but they're cutting corners. I think they should invest in good venues. Players deserve better."

World Snooker claimed O'Sullivan's comments bore no resemblance to feedback from other players about the venue.

A statement from K2 Crawley added: "We are sorry and disappointed to hear that Ronnie has voiced some concerns over the venue, especially after feedback from everybody else has been so positive.

O'Sullivan is the defending English Open champion, having beaten Kyren Wilson in Barnsley in 2017.