Deryck Shaw says his decision to resign as the president of New Zealand Football was based on allowing the organisation to move forward. 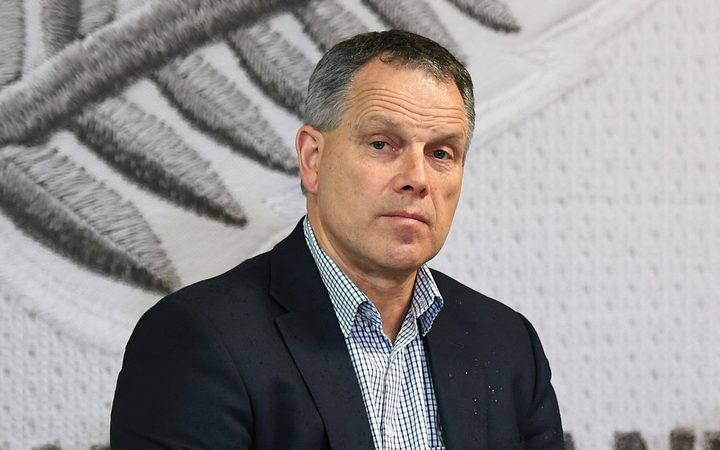 Shaw on Friday confirmed he was stepping down in the wake of a damning review released last week into the culture and governance at the national body.

The announcment comes after he initially opted not to step aside as the head of the NZF executive committee when the review findings were released last week.

Since then Shaw had spoken to several football stakeholders, some who compared his situation to that of former Fletcher Building chair Sir Ralph Norris, who resigned in February after the company announced loss of more than 600 million dollars.

Shaw said, based on some of that feedback, he had decided it was appropriate he relinquish his role.

"I certainly contacted a lot of people that really supported me and where we were.

"But I think at the same time, some of the pieces of feedback I heard was 'well, it's a little bit like Fletcher's Deryck, when something doesn't work out like it should, maybe the head of the organisation needs to step aside."

Shaw is the third high profile NZ Football employee - after chief executive Andy Martin and national women's team coach Andreas Heraf - to resign as a result of the review.

NZF vice-president Philip Barry has been appointed interim president until the organisation's next Congress in 2019.

While some believed there was obvious evidence he should have resigned as soon as the review findings were released last week, Shaw said he did not take the decision lightly.

"It's been a hard decision.

"I've had to balance everything up and I'm not the type of person who steps back from commitments.

"That's why in my [resignation statement] you'll see I'm still personally committed around the findings of the review and the ongoing journey of football in New Zealand."

Shaw was elected to the executive committee at the end of 2014 and as president of the governing body in June, 2015.

After the review was announced last Wednesday, Shaw told Checkpoint he did not plan to resign.

"If the membership of NZ Football want us to step down, then that's appropriate.

"But I think in the meantime, the feedback that I've had from members of New Zealand Football is that there is a job to do, and we expect you to do it."