The Jillaroos are bracing themselves for a New Zealand side buzzing with NRL Women's Premiership success ahead of Saturday's Auckland test. 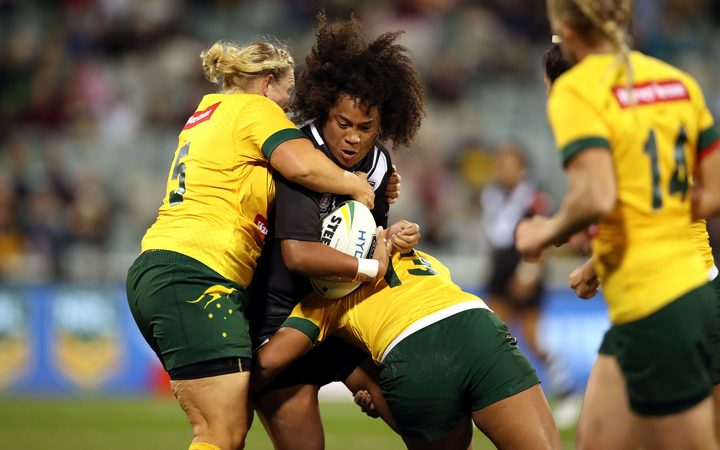 The Australian women fear the Kiwi Ferns will be sparked by their huge contingent from Brisbane, which not only claimed the inaugural NRLW title but went through the maiden season undefeated.

"A lot of the girls have been with the Broncos and that is going to help them so I think they are going to be better this time," Jillaroos lock Annette Brander said.

Brander reckons she knows exactly what to expect.

The St George Illawarra back-rower came off second best to the Broncos pack spearheaded by Kiwi juggernaut Ngatokotoru Arakua in the Dragons' first round NRLW loss in Brisbane.

"The (NRLW) competition has been really tough and the games just really physical," Brander said.

"When we (Dragons) played the Broncos it was just a physical battle and it took me about four days to recover after that."