Inglis has been named by coach Mal Meninga to succeed long-time skipper Cameron Smith and he will lead a 19-man squad for Tests against New Zealand and Tonga in Auckland this month. 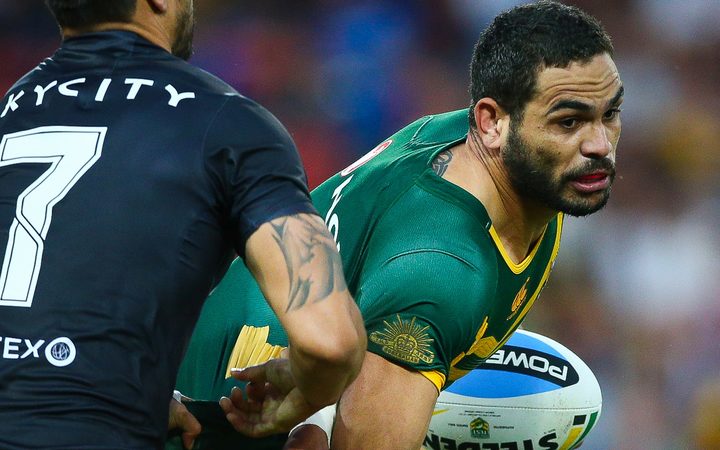 "This is a new era for the Kangaroos and it is a very exciting one, based on the talent available," said Meninga.

"There is certainly a strong showing from the NSW squad which won the State of Origin series and we have a number of players who performed exceptionally well through the Finals Series as well as in the Grand Final.

"While there are only two Test matches for the Kangaroos this year they are extremely important to me and this squad.

"This will give us a good gauge of who we will be looking at to lead the Kangaroos into the future.

"The Kangaroos have not played the Kiwis in New Zealand for four years, and have not played in Auckland for six years, so the October 13th test match will be an extremely important one for us.

"The first Test match ever against Tonga will also be a historic occasion not only for the Kangaroos but for the game as well."