Analysis - You could be forgiven for thinking sports administrators suddenly woke up 12 months ago and decided more needed to be done for women's sport, but context is everything, writes Bridget Tunnicliffe. 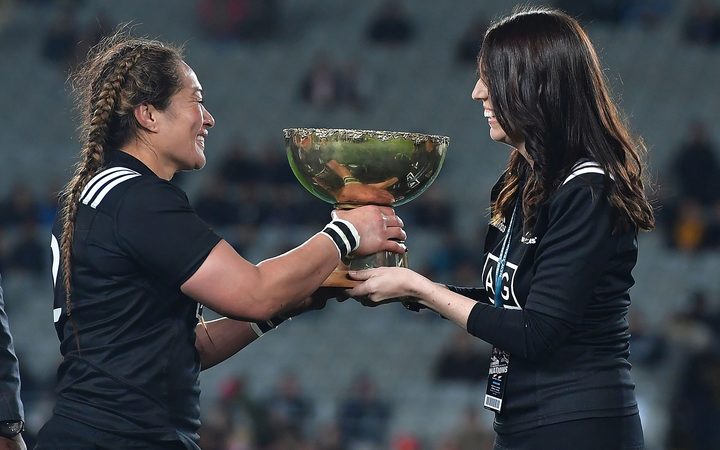 It's been a year of firsts for many of our sports codes in New Zealand.

The number of 'ground-breaking' initiatives and 'landmark' deals announced for female athletes in this past year have been extraordinary.

They've included the introduction of professional contracts for the Black Ferns in March this year, and in May New Zealand Football announced a pay parity deal for both the New Zealand men's and women's national teams.

But this hasn't happened in isolation.

It's no coincidence that in October last year the #MeToo Movement, which became a rallying cry against sexual harassment, took off like wildfire around the globe.

That's led to heightened sensitivity around the treatment of women in all aspects of life, which sport of course is one.

That same month New Zealand got its third female prime minister, who has spoken strongly about the need for equal pay for women across all sectors.

Sports organisations tend to be male-dominated at the top, and executives will be keen to be seen to do all they can to promote women's sport.

Disparity in sport can be exposed pretty quickly too because direct comparisons are simplified when you have a men's team and a women's team.

No doubt some of the plans were already in motion but it's hard to imagine we would have seen the same level of gusto by the code bosses in New Zealand, without these external elements at play.

If some of the initiatives we've seen over the past 12 months have in part been to appease the growing call for equality, perhaps it doesn't matter. 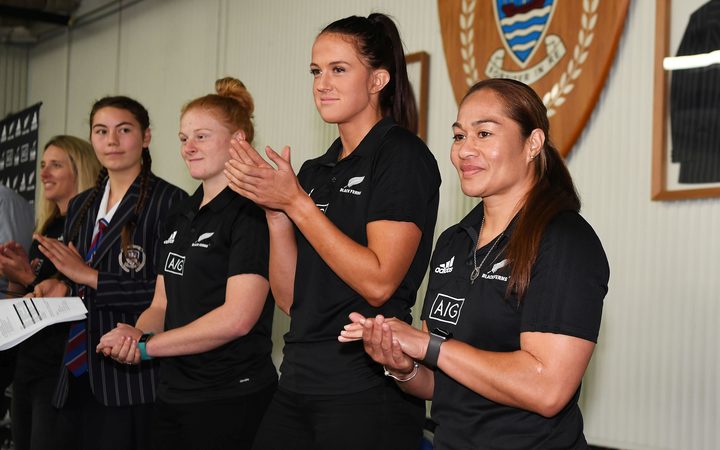 Whatever the motivations, they will produce tangible benefits to female athletes.

Aside from pay deals, a lot of the firsts have revolved around female athletes being seen to stand side by side with men as sports administrators fall over themselves to demonstrate they are all on board this growing wave to value women's sport.

Last month for example, before the start of the 2018 domestic rugby season, Farah Palmer Cup players joined their Mitre 10 Cup counterparts in Auckland for the official season launch.

A few days later it was announced that the Black Ferns Sevens would play in a four-team tournament during the Hamilton leg of the men's World Series in January, while New Zealand Rugby works on getting an integrated tournament in the future.

In an effort to promote the women's game, New Zealand Cricket announced in August it would stage a series of the men's and women's T20 games on the same day this summer.

And just last week there was an historic joint launch for the men's and women's football leagues. 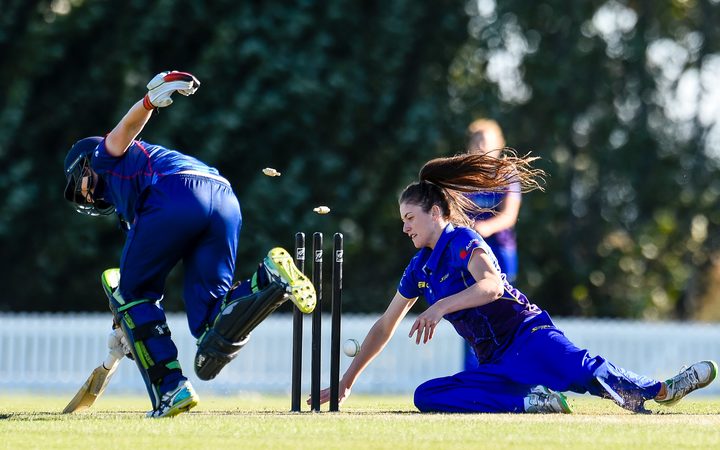 The women's T20 teams will play double-headers alongside their male counterparts this summer. Photo: Photosport

Self-preservation must also certainly be a driver as sports bodies are recognising that to survive they need to increase their membership base. They, just as any business know their future is dependent on being sustainable.

A recent report confirmed women's rugby is growing rapidly in New Zealand, while men's numbers are continuing to decline so it makes sense to direct more money where there's growth.

Sports administrators are also seeing that there's a genuine thirst for women's sports from emerging audiences.

Women's Rugby World Cup 2017 was the best-attended, most-viewed and most socially-engaged ever.

It's no surprise then that there was a record level of hosting interest for the next World Cup in 2021.

Curiously, given that the Black Ferns have won five of the past six titles, New Zealand has never bid to host a Women's World Cup until now. 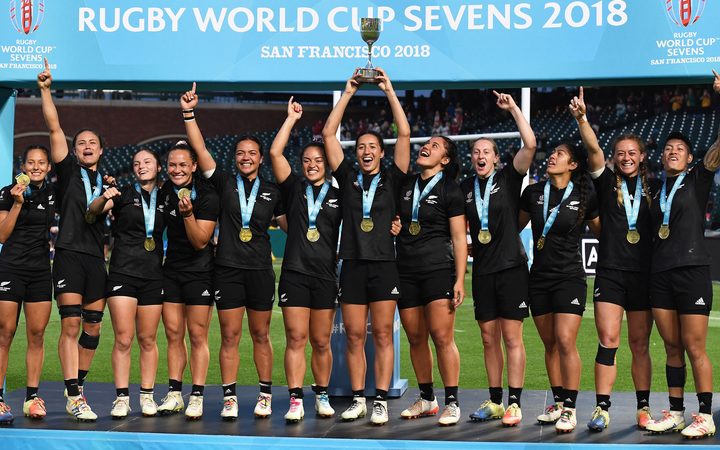 Australia indicated its interest late last year and not wanting to be outdone, New Zealand Rugby decided earlier this year it would also submit a bid.

The hosting battle is shaping up as a showdown with Australia, which has been leading the way on many fronts.

With a boom in popularity in women's sport in Australia, rugby league was one of the last major sports to announce an elite women's competition.

You get the sense a Fear OF Missing Out has triggered New Zealand sports in to action as they don't want to lose out on their slice of the market.

There is also an eagerness to please in an environment where gender equality is well and truly on the agenda.

New Zealand Rugby held a Women in Governance Conference last month, and - you guessed it - they have never done that before.

It was opened by none other than Prime Minister Jacinda Ardern, who said rugby needed to be more inclusive to deserve the title of national sport.

You can guarantee we will continue to see a number of 'firsts' rolled out as our sports codes try to play catch-up with what's expected of them now.