Rugby needs to be more inclusive, particularly of women, to be fully deserving of the title of New Zealand's national sport, the Prime Minister says. 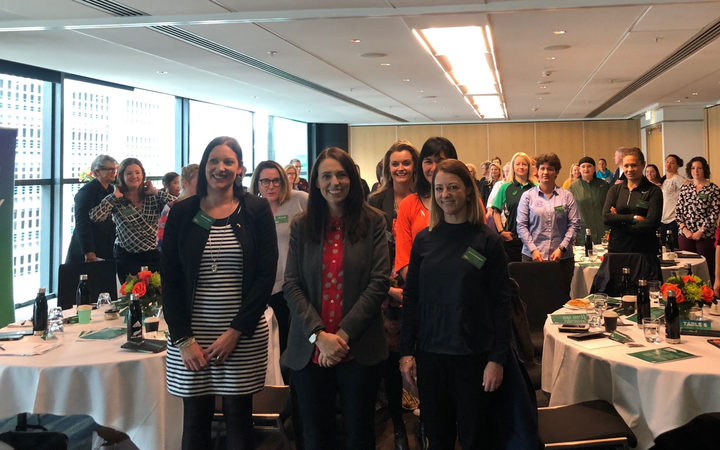 Talking to a packed conference room at New Zealand Rugby's first ever Women in Governance Conference in central Auckland this morning, Jacinda Ardern said rugby needs to "be a game for everyone, and that includes women".

"For me if rugby is going to include us as women it should represent us equally, and have a relationship with us equally, both as players and spectators, and that means, as it does with every area of life, including women fairly, giving women the opportunity to excel, paying them appropriately, and providing leadership opportunities," Ms Ardern said.

Ms Ardern said, when asked for clarification, she believed rugby does currently deserve to be called New Zealand's national sport, " but with that title we need to make sure we're striving to lift the outcomes for women in sport as well".

She was at the conference, articulating her vision for sporting gender equality, ahead of the Black Ferns and All Blacks double header against Australia at Eden Park tonight.

She called on rugby to use its "power, influence and reach" to promote inclusiveness of and respect for women across New Zealand - not just in sport - and said she hoped for a day when women's sport was just called sport.

The Black Ferns kick off against the Wallaroos at 5pm before their male counterparts tackle the Wallabies at 7.35pm.

Ms Ardern encouraged ticketholders to the sell out matches to attend both.