The Warriors 2018 season is over after a 27-12 loss to Penrith Panthers in an elimination final at ANZ Stadium. 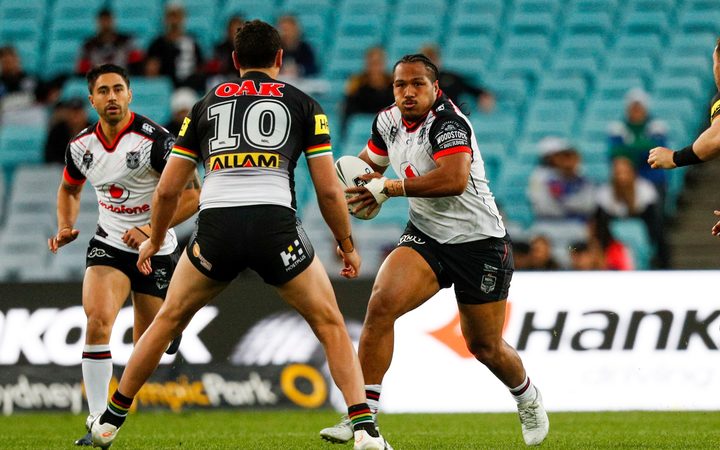 Early in the game it looked as though the Warriors were the team more likely to progress as they raced to a 12-2 lead.

Early on the Warriors spirits were high leading the game 12 to 2 early after brilliance by Isacc Luke and David Fusitu'a.

The Panthers hit back through Tyrone Peachey and three minutes later James Maloney touching down. Nathan Cleary's boot on form to convert. 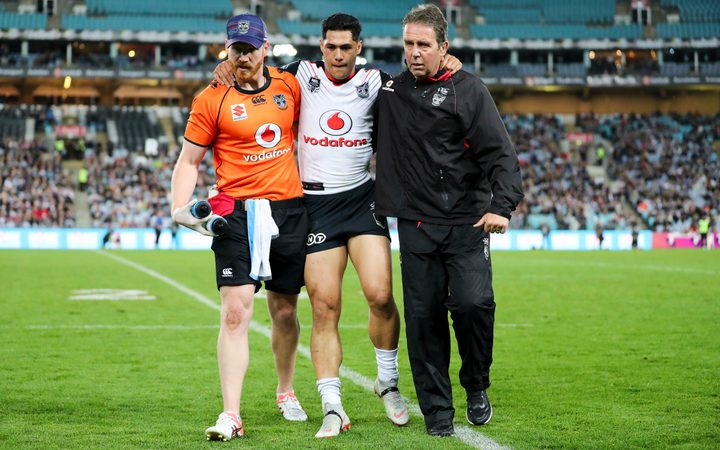 A game defining moment struck for the Warriors when captain Roger Tuivasa-Sheck looked to have suffered a strained medial ligament. The Panthers finding momentum in his absence.

The Panthers passed the Warriors to lead 18-12 shortly after Tuivasa-Sheck through Peachey's second try, Christian Crichton wrapping up the homeside scoring in the 51st minute with a 24-12 scorecard.

Former Warriors player Maloney cracking a field goal on the hour to lead by 13, a late penalty to Cleary securing the win.

It was the Warriors first finals series since 2011 and veteran Simon Mannering's last game for the club after 301 games.

Meanwhile, women's Warriors team have won in the first match of the inaugural NRLW Premiership 10 to 4 against the Roosters in Sydney.

In the final minute Warriors captain Laura Mariu's big hit on Roosters centre Isabelle Kelly haulted a last ditch effort for the home-side to score a possible try to even the score.