The New Zealand Warriors have put an early stamp on the NRL Women's competition with a bruising 10-4 win over the Sydney Roosters at ANZ Stadium. 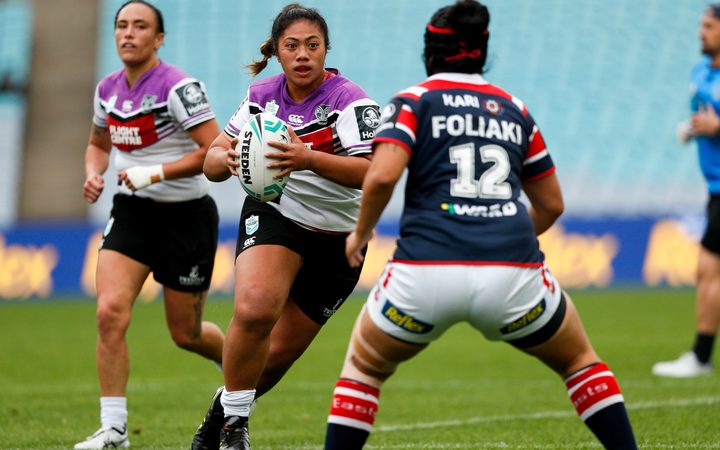 With all the points coming in the first half, the Warriors' power and size through the centre proved a bridge too far for a Roosters team filled with state and international representatives, the visitors' two tries to one victory proving an entertaining introduction to the four-team tournament.

Tries to winger Hilda Mariu (12th minute) and lock Louisa Gago (17th) saw the Warriors in control for most of the first half before a 27th-minute try to the Roosters' Jillaroos strike weapon, centre Isabelle Kelly, gave the hosts some hope of a second-half fightback.

In the final minute captain Laura Mariu's big hit on Kelly haulted a last ditch effort for the home-side to score again leaving the Warriors to not only claim their first win, but the first win in the competitions' history.