The group has sent an open letter dismissing suggestions of a negative environment within the Black Sticks high performance programme which has led to a review.

It was revealed last week that the Black Sticks coach mistakenly sent an email criticising several players to the entire playing squad, which subsequently led to cricticism of Hager's methods. 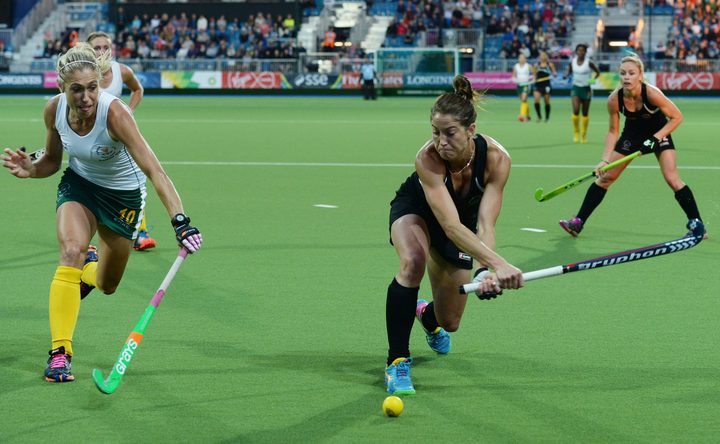 Krystal Forgesson is one of seven players who have come in out in support of Hager. Photo: Photosport Ltd © www.photosport.co.nz 2014

In the letter the players write "we strongly refute recent allegations around a 'negative environment' within the Black Sticks programme, Mark Hager's 'mistreatment' of players, 'bullying' or playing 'mind games'.

"In 2008, the Black Sticks Women finished last at the Beijing Olympics, lost all funding, and dropped to 13th in the world. Mark took over following this result and has been at the helm ever since.

"The environment was tough and players had to make many sacrifices to be part of it but for us it was not a sacrifice, it was a choice, and we all committed.

"To become a better team, to climb up the rankings and compete with the best in the world we needed to work harder than we had ever done before.

"Mark is a person of high integrity and has always created a high-pressure training environment designed to challenge players physically and mentally. Mark never allows the group to become complacent and he always has every player in the squad pushing and challenging for selection," the letter said.

"Through Mark's high expectations and low tolerance of complacency, this became ingrained in us as individuals and we were constantly striving for better performances and demanding more of ourselves in both trainings and in games - this essentially led us to being successful, strong and resilient as a group. These high expectations and constant goals to get better have essentially helped us all immensely in life after sport." 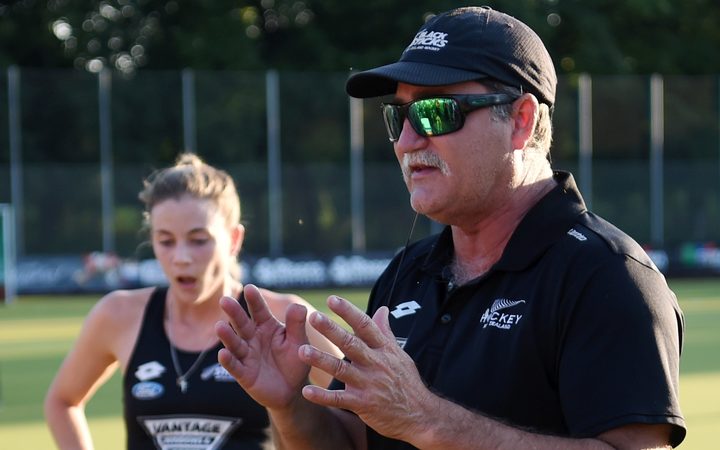 Mark Hager at the Four Nations tournament in Germany in June. Photo: Photosport

"We always had a positive and supportive team environment amongst players and our coaching staff. We did not feel bullied, mistreated, or that Mark was playing mind games with us.

"We always had a strong player leadership group and if we ever had any issues as players with the environment or anything else we could go to them with our concerns and they would address it with the coaching staff.

"We also had a strong group of support staff including team psychologists to help us learn and grow in our environment. The team of staff worked together as a collective to build a strong and successful programme and guided us through that.

"Everyone in a team is accountable for the environment, players inclusive. There were always many different ways you could speak up and voice your concerns if you had any, and these concerns were addressed and resolved as a group."