Newly appointed Wellington Phoenix coach Mark Rudan looks a much more natural fit for the A League strugglers than his predecessor.

The appointment of Dutchman Darije Kalezic always ill-fitting. He had a history of only short term stays at clubs and in the end the Phoenix was no different.

Rudan knows the A-League competition back to front and has a good local coaching pedigree. 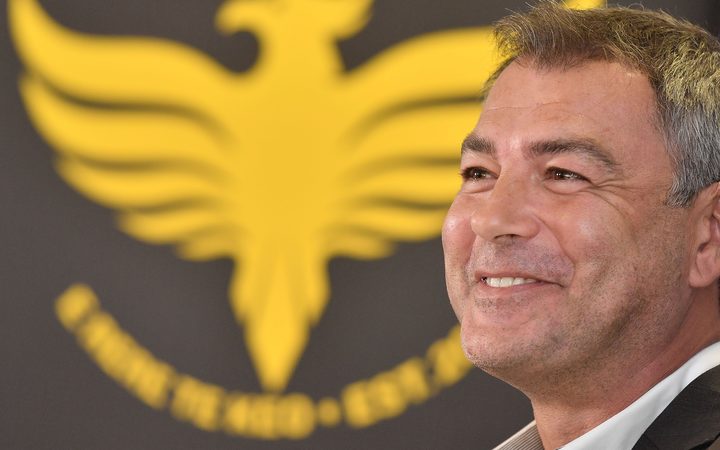 He captained Sydney FC to the inaugural A-League title in 2006 and has made a promising start to his coaching career, winning both the NSW Premier League and Australian Premier League titles with Sydney United in 2013 and 2016.

That also gives him knowledge of the up and coming players around and no doubt an ability to recruit players who will be looking to break into the A League.

Chances are Rudan will see out his two year stint, the problem is whether the club will still there at the end of his contract.

He comes into a setup that is struggling and desperate to boost crowd numbers and broadcasting figures otherwise it will find it's A-league license is taken from it.

The club shareholds the Welnix group vehemently deny they want to sell but rather are simply looking for more investors to spread the financial load.

At the official announcement of his appointment Rudan made no bones about being a straight talker and said there would be plenty of home truths.

That's well good. The home truths are that the Phoenix struggle to score goals and let too many in - hence finishing second to last in the competition last season, seventh in the previous season and ninth the year before that.

They don't have a genuine out and out goal scorer. Yes they do I hear you cry - Roy Krishna. But in 95 appearances he's scored 32 goals all up - one every three games. Doesn't sound like a genuine goal scorer to me.

It's all about balance and it's something the Phoenix haven't been able to achieve since finishing fourth in 2014 when Nathan Burns was seemingly scoring at will. 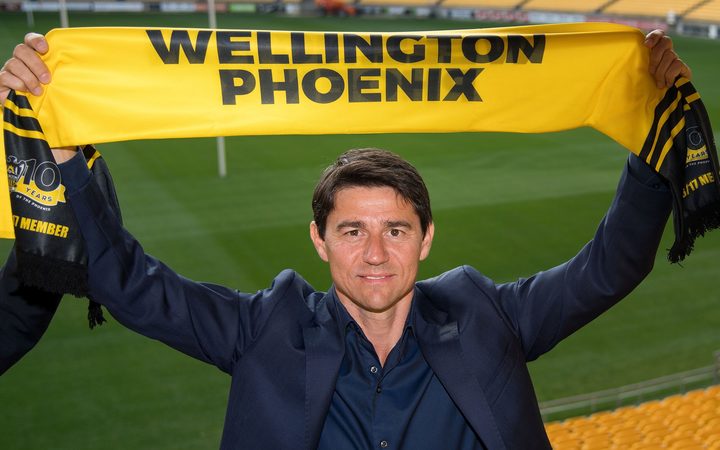 Darije Kalezic lasted less than a year with the Phoenix. Photo: Photosport

The midfield needs to be a balance of creativity and doggedness. Being able to create the opportunities for the strikers to finish but also having someone who can direct the traffic and control the game - a midfield general.

Finding that player would also hugely help out skipper Andrew Durante and his defensive lineup who had the unfortunate honour of leaking the most goals in the competition last season - 55 in total.

Unfortunately the outlook for next season doesn't appear any brighter than the last few.

Rudan is saying all the right things but the club is already behind the eight ball when it comes to recruitment - currently just eleven players are on the books for next year.

For the Phoenix to threaten the playoffs next season it's going to take a whole lot more than simply straight talking.