Troubled basketballer Corey Webster is getting a third chance with the New Zealand Breakers.

The 29 year old shooting guard has signed a three year deal with the club under new coach Kevin Braswell.

"I made no secret when I got the job, that Corey was a player we were keen to talk to and see if we could have him return to the club.....qite simply he is world class," said Braswell.

However Webster comes with plenty of baggage. 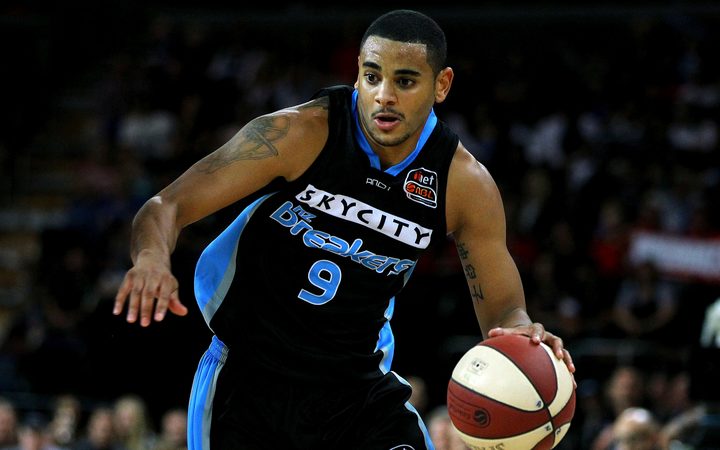 Corey Webster is back with the Breakers for a third stint. Photo: Photosport

He twice returned a positive drugs test in his first stint with the club and his contract was terminated in 2011.

He got a second chance with the club who re-hired but then let him go ahead of last season after he was found guilty of assault but discharged without conviction.

At that time the Breakers general manager Dillon Boucher said Webster had failed to live up to their "expectations" and "make the most of his opportunities" and they felt the best move for both club and player was for him to pursue other opportunities outside of New Zealand.

Since early last year Webster has been playing in Israel and China.

"I am very excited about returning to the club, I have done a lot of growing as a person and learned a lot about myself and what I want to be, so I think the timing is perfect for me to come back, not only as a basketball player, but also as a man and a father. And with my son being in Auckland, I am excited for the years ahead on and off court.

"I am back to full health and fitness. When I left I was battling injury and was scheduled to have surgery, but I overcame that and found ways to return to full health naturally without surgery, I am back to 100% and playing well. I am just in a better place all around."

Braswell does not shy away from the nature of Webster's departure just over a year ago but has no doubt Webster has made significant changes in the way he manages himself off-court. 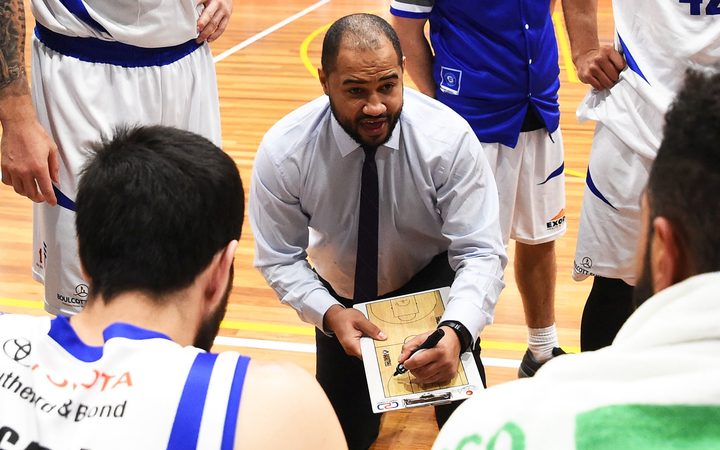 New Breakers coach Kevin Braswell is confident Corey Webster has matured in his time away from the club. Photo: © Photosport

"I have no doubt Corey returns a better player, and just as importantly a more mature person. He is coming to the Breakers with the expectation that he will lead us on and off court, and set the tone for others in the group, he is hungry for success and keen to show that increased maturity to everyone in his on and off court actions. I have worked closely and successfully with Corey at the Saints and look forward to teaming up with him again."

Webster knows he must step up on and off court.

"I always thought that last year wasn't the end of my time at the Breakers. It didn't end the way I wanted it to, but I have done a lot of growing as a player and as a man and I think I have a lot to prove on and off court," he said.

Webster brings to eight the number of players signed to fulltime contracts, leaving three spots open (including imports) and up to three development players.