Athletics New Zealand Patron and one of its most distinguished members, Arthur Eustace QSO, has died aged 92 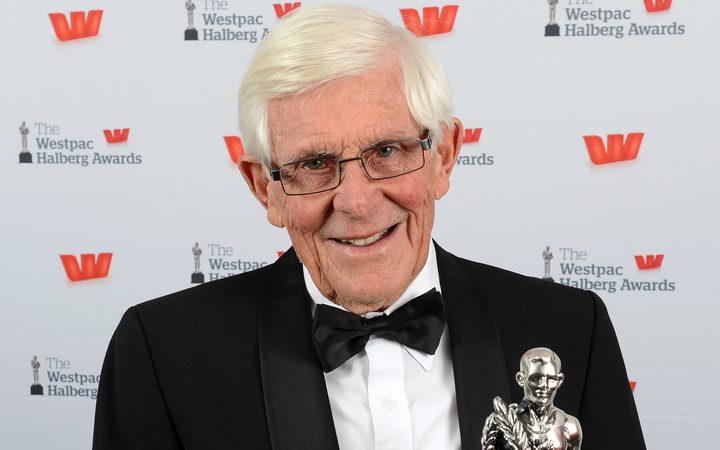 Eustace, a New Zealand sprinter and hurdler, athletics coach, and national and international track and field administrator, died on Tuesday, two days after his 92nd birthday.

In the 1996 New Year Honours, the Waikanae resident was made a Companion of the Queen's Service Order for community service. At the 2012 Halberg Awards, he received the prestigious Lifetime Achievement Award for outstanding service to sport.

Eustace was a member of the management committee of the New Zealand Amateur Athletics Association for 28 years and was its president in 1984-85.

Athletics New Zealand's Board Chair Annette Purvis said that Eustace's wisdom and knowledge will be missed by the sport and she will miss discussing his views on all things athletics from grassroots through to the IAAF.

"Arthur was a remarkable sports leader who remained in Athletics right up to his death. Athletics NZ enjoys a rich history and place on the world athletic stage due to Arthur's leadership and foresight," said Purvis.

Eustace was a very well respected IAAF council member from 1984 to 1998 as Oceania Area Group Representative. He received an IAAF veteran pin in 1986 and an IAAF Plaque of Merit in 1995.

He was made an Honorary Life Member of the IAAF in 1999. He also received awards from the Italian (1987) and Japanese (1989) Governments for services to international athletics.

Eustace was a Technical Delegate at two World Junior Championships and at the 2000 Sydney Olympics Games. At the 1997 World Athletic Championships in Athens he presented the gold medal to discus throw champion Beatrice Faumuina.

At the 1950 British Empire Games he won a bronze medal as part of the men's 4 x 110 yards relay with Kevin Beardsley, Peter Henderson and Clem Parker. He also competed in the 100 yards, where he placed sixth in the semi-final.

Eustace is survived by his wife Anne, along with four daughters and a son from his first marriage.