Australia face a double-or-nothing deal at next year's Rugby World Cup: win it or return without a coach. 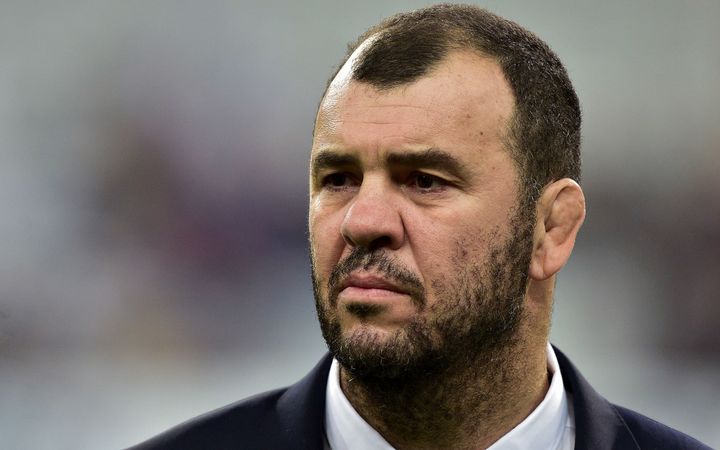 Michael Cheika says he will quit if his team don't achieve ultimate glory in Japan at the end of the 2019 rugby season.

The world No.4 Wallabies scraped past Scotland in the quarter-finals in 2015 before being thrashed by New Zealand in the final.

"The way I see it is like this: we came second in the last one and you have got to improve," Cheika told News Corp on Wednesday.

"So there is only winning the World Cup, otherwise it is probably somebody else's opportunity to do it."

The next tournament will mark 20 years since Australia last won the sport's top prize.

Parachuted into the top role in late 2014, Cheika inherited a dysfunctional squad beset by disciplinary problems and reeling from a split between players and management.

Within a year, the Wallabies were in a World Cup final and appropriately later ranked No.2 behind the all-conquering All Blacks.

But that ranking has since slipped.

While Australia have won a handful more games than they've lost under Cheika, wins against weak opponents mask the true story.

In the past two years, the Australians have only beaten the All Blacks once in six attempts.