Analysis - Guess what, it's the rugby season! In fact, we're already technically one round into Super Rugby, because the South Africans and Jaguares got started last weekend.

So while there's still five one day international and a couple of test cricket matches to be played this summer, the posts have gone up and we're ready to kick off another long season of footy in Aotearoa.

Here's a look at what the main talking points are from the NZ Super Rugby teams, plus a bonus at the end from a journeyman of the highest order. 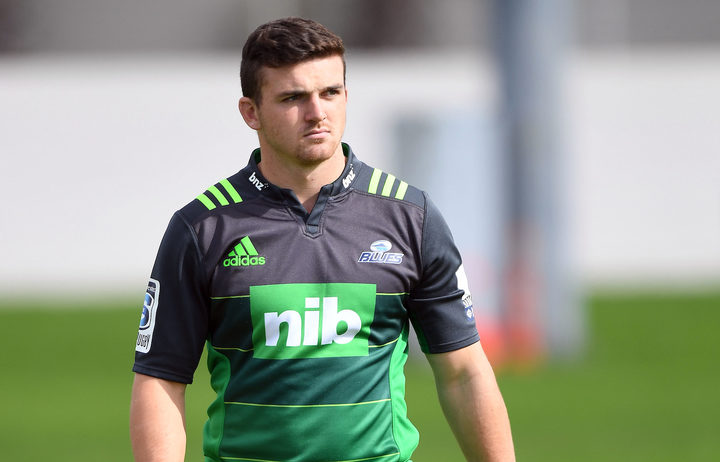 In their defence, the Blues have gone from being the basketcase of NZ rugby to a slightly more sympathetic story as their litany of franchise problems have become more well known.

First five is an ongoing saga, and the plan to finally fill it took a double blow in the off season. Both Otere Black or Stephen Perofeta are out, however this has opened the door for the impressive Bryn Gatland.

The Blues' season will be defined after the first round of home derbies, only after which Perofeta is scheduled to return - so it all rides on whether Gatland can handle the step up from outstanding Mitre 10 player to full time Super Rugby starter.

He's certainly got the weapons at his disposal: Sonny Bill Williams, Matt Duffie and Rieko Ioane outside and newly minted skipper Augustine Pulu inside. 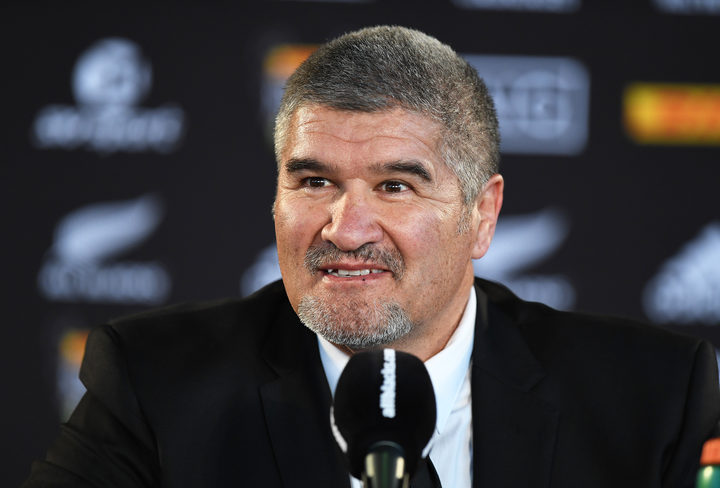 Māori All Black coach Colin Cooper has moved from the Hurricanes to the Chiefs Photo: Photosport

While not a completely blank slate start for the last Super Rugby back to back champions, it's about as close as you can get.

Dave Rennie is gone, replaced by former Hurricanes coach Colin Cooper. Aaron Cruden has cashed up as well, meaning that Damian McKenzie moves in from fullback to the hot seat.

There's no doubting McKenzie''s talent, but the wider view will be on whether he can be the eventual solid backup or even challenger to Beauden Barrett's All Black spot leading into next year's World Cup.

Meanwhile, Cooper will be under pressure straight away to get the Chiefs back up to being serious contenders for the title, given their exits in the playoffs over the last couple of seasons. 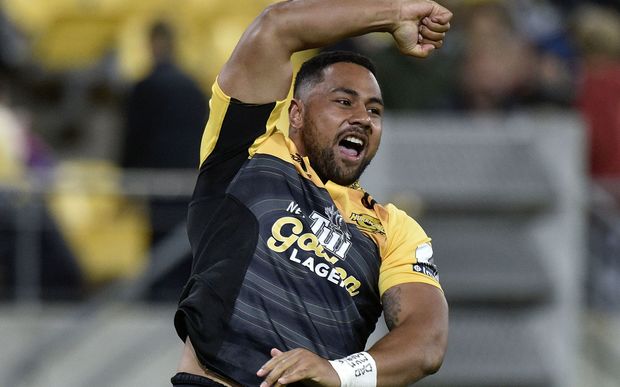 The 2016 champions are fielding a barely changed team from last season, and should probably be even better now.

Ngani Laumape has firmly established himself as the one midfielder you can rely on to break through a defence, despite the fact that everyone knows exactly how he's going to try and do it.

However, the Canes' big story is in the coaches' box, where Chris Boyd is having one more tilt at the trophy before heading to Northampton.

Again, not much surprise there, but the real story is the not-so-subtle hints Boyd has dropped regarding his (non) relationship with Steve Hansen.

Given that the All Blacks will be taking the All Blacks out of the competition for a series of training camps, expect the Canes boss to be quizzed on exactly what he thinks of this arrangement. 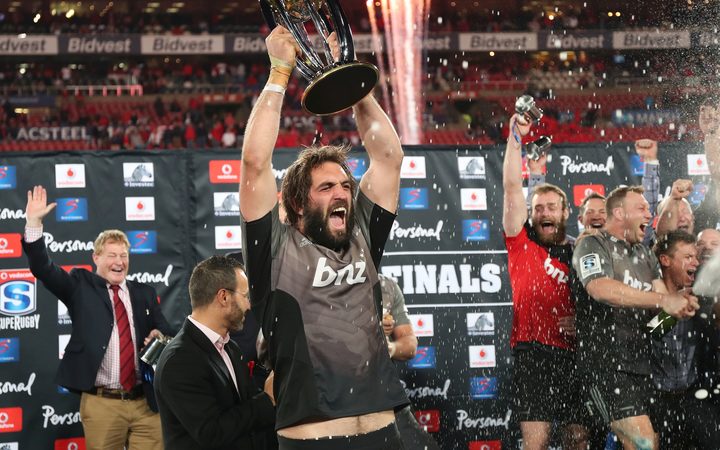 More of the same, probably, because you can't really argue with the way a team that won the title last year is run.

The squad itself is more or less the way they left it, and now Richie Mo'unga is an All Black with a goal of competing with McKenzie for the aforementioned first five squad spot.

This could be the start of a new dynasty for the Crusaders, who will have the added pressure of being the champs - but you sense that Scott Robertson has future-proofed his side.

There's 18 All Blacks mixed in with a host of promising youngsters, it says a lot that the highly rated Mitchell Hunt has chosen to stay and sit on the bench behind Mo'unga. 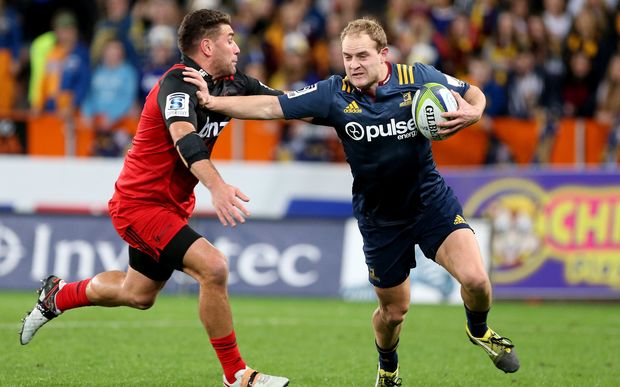 The Highlanders Matt Faddes in action against the Crusaders. Photo: PHOTOSPORT

The team with the most brutal draw better hope their squad can stay healthy for the first round of NZ derbies, otherwise the already long back end of the season will become ever longer and more arduous.

Malakai Fekitoa's departure has left them pretty light in the midfield, so there'll be a ton of pressure on Matt Faddes to fill those boots.

New coach Aaron Mauger will be under the microscope, it'll be interesting to see how a relatively inexperienced man from outside the region handles the potential blowback from the locals if things start going wrong. Of course, he can always ask his assistant Mark Hammett how to deal with that. 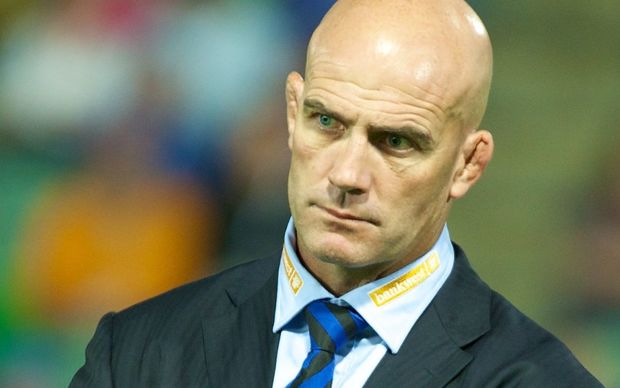 John Mitchell during his time as coach of Perth based Western Force. Photo: Photosport

While the Bulls are a bit of an afterthought for NZ fans these days, it is worth noting that blast-from-the-bad-old-days John Mitchell is the head coach there now. So expect to see anything remotely off key that comes out of his mouth turned into a story, especially when he brings the Bulls over here in March.