The Chiefs have named stalwarts Charlie Ngatai and Sam Cane as their co-captains for the upcoming Super Rugby season. 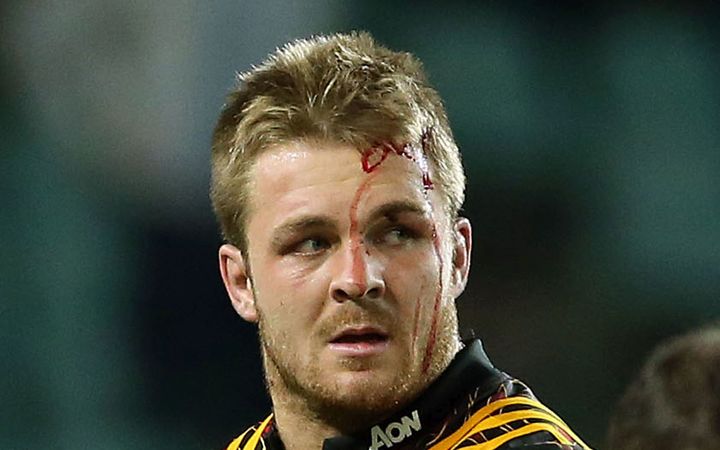 Cane has shared the role with Aaron Cruden over the past two campaigns before the first-five departed for France last year.

Ngatai has captained both the Maori All Blacks and Taranaki under new Chiefs coach Colin Cooper, who had no hesitation in selecting the pair.

Cooper was not so enthusiastic, however, about discussing the potential signing of prodigy Etene Nanai-Seturo following his high-profile split with the Warriors NRL club.

Following mediation, New Zealand Rugby and the Warriors resolved the situation on Friday arising from the 18-year-old's decision to ditch league.

"Is he going to join the Chiefs this year? No," Cooper said.

"He's a future player, so hopefully that will work out for the franchise."

The future of Samoan Test star Tim Nanai-Williams is also up in the air after he injured his shoulder in last week's 38-26 pre-season win over the Brumbies.

Cooper admitted the injury was a serious one and may require surgery.