The Black Caps advanced to the decider despite suffering a two-run loss to England in Hamilton. 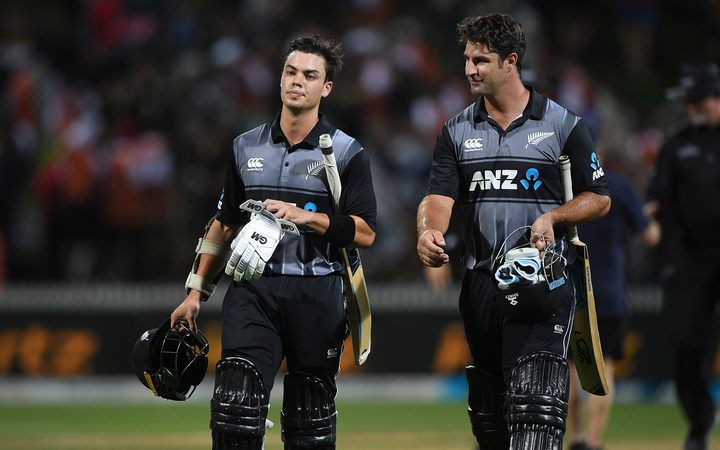 New Zealand, who beat England by 12 runs in their previous match, advanced to Wednesday's final on net run rate. They had only needed to score 175 to have the superior run rate.

The hosts ended on 192 for four after England had posted 194 for seven courtesy of a 93-run partnership between captain Eoin Morgan, who finished 80 not out, and Dawid Malan (53).

Despite advancing to the final, Kane Williamson's side should have won the game comfortably after Colin Munro (57) and Martin Guptill (62) blasted an impressive 78-run opening partnership in 6.3 overs.

The 30-year-old Munro smashed an 18-ball half century, which included seven sixes.

Last Friday Australia pulled off the highest run chase in a T20 international history to claim a five-wicket victory over New Zealand at Eden Park.

Set a mammoth 244 to win, the visitors achieved their target with seven balls to spare.

Despite that result, Munro feels they have a good chance in the final at the same ground. 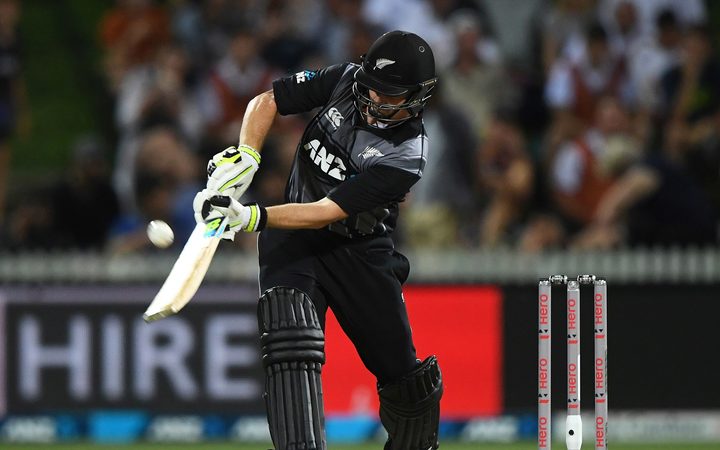 "We were pretty close the other night, we'll have a bit of a talk about what went well and what didn't go well and hopefully we can rectify that and put on a good performance."

"We've had two really good games of cricket (their last two) and while we didn't come out on the right side, there are a lot of positives to take from those two games."

Australia won all four of their games and are favourites for Wednesday's final at Eden Park in Auckland.

Meanwhile the England captain Eoin Morgan says his side "had absolutely no right" to be in the final, despite beating New Zealand by two runs on Sunday.

Morgan - whose side had lost all three of their games before Sunday - said England could have no complaints about skipping the decider.

"We had absolutely no right to be in the final, we've played terribly so far in this tri-series, (but) played well today," he said.

"We did enough to win but not to go through.

"That's been the story of the trip."

England now prepare for the first of five one-dayers against New Zealand starting in Hamilton on Sunday.