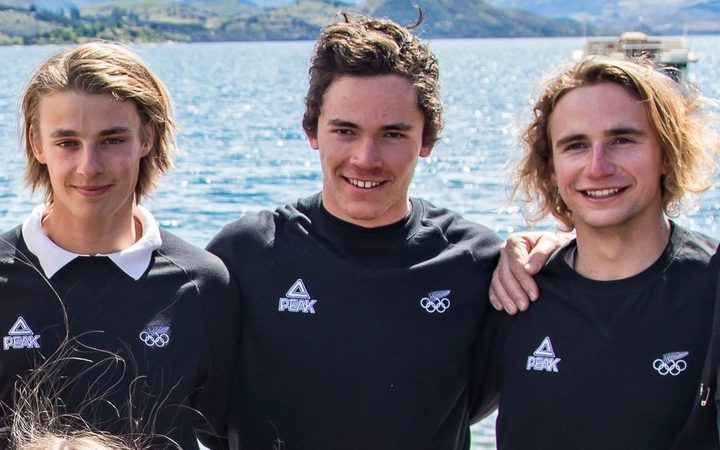 Collins fell during pre-competition training on the slopestyle course last week, suffering a dislocated shoulder which meant he couldn't take part in that event alongside team-mate Carlos Garcia Knight.

The New Zealand medical team worked with Collins on an ongoing assessment and rehabilitation plan, in the hope he would be able to return to competition in time for next week's big air competition.

But Collins will not be ready to compete and chef de mission Pete Wardell said the team is hugely disappointed for the teenager.

"It's been a tough decision for Tiarn, his family and the team but the nature and severity of the injury and the demands on the shoulder have resulted in this decision.

"He's incredibly sore and limited in his movement, but still, he really wanted to compete.

"He has done everything he possibly could to be ready."

Wardell commended Collins for his attitude and composure during this difficult period.

"He's been a hugely supportive and positive influence on those still competing, even though this situation has been devastating for him. This reflects a maturity beyond his years.

"He has massive potential. His character, capability and success to date on the world cup scene mean his future is bright."

Collins will spend time with family before returning to the PyeongChang Olympic Athletes' Village in time to support his team mates in the snowboard big air competition towards the end of the Games.