As the Silver Ferns continue to struggle on the international netball stage, so too is the interest in its participation around New Zealand. 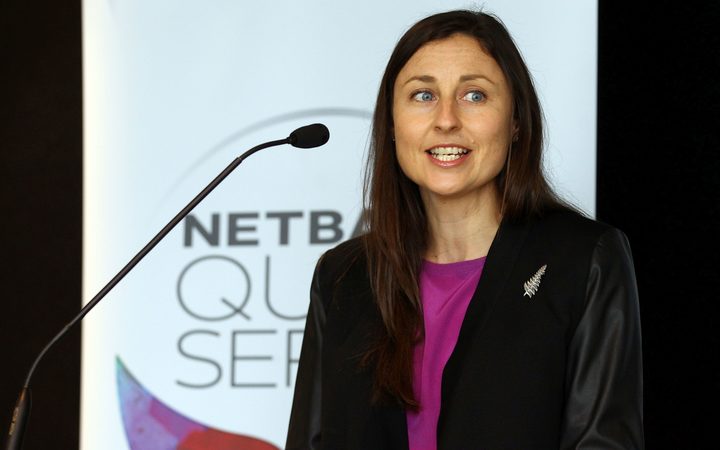 Netball is the number one women's sport in the country and the second largest team participation sport after rugby. But despite its popularity it's losing numbers, especially in Auckland, where roughly 40 percent of residents were born overseas.

For this reason Netball New Zealand is working on a strategy to address the changing demographic and is put more emphasis on community based education and youth initiatives.

"That 40 percent haven't grown up knowing traditional sports such as netball, rugby and cricket - it hasn't been part of their fabric," said Netball NZ chief executive Jennie Wyllie.

"We have a cross-code Auckland strategy group that we are leading, this is to ensure that sport remains current in young people's minds, because it's so vital in our communities."

The gender pay gap has long been an issue. As netball is still classed as a semi-professional sport, it causes funding and perception challenges, something Wyllie believed was partly to blame for the decline.

"New Zealand does have a gender gap in sport and what we do know is that 70 percent of teenage girls want to do more physical activity and that is a massive opportunity for sport," said Wyllie.

The fact that women were finding success with other codes had also had a profound effect and was an obvious progression in women's sport.

The interest in team sports like rugby and rugby league after the success of the Black Ferns and Kiwi Ferns has risen. There are also the individual stars like Dame Valerie Adams, Lisa Carrington and Eliza McCartney paving the way for individual glory, all of which are producing successful results.

With the Commonwealth Games only two months away and after an unsuccessful international season for the Silver Ferns, Netball New Zealand has found itself desperate for answers to recapture the nation's interest.

"Netball maintains its number one spot as the most popular sport in secondary schools, the most participated sport in New Zealand however we are noticing the roadblocks are time and the commute," said Wyllie.

"It might be taking it to them in their churches outside of the traditional netball system and we have a really strong future ferns program which is focussed on young people in their first touch of netball.

"Young girls like to have fun, it creates a passion for sport and lifelong engagement."