French rally driver Stephane Lefebvre has been caught and fined $2000 after speeding past an unmarked police car between stages at Coffs Harbour's Rally Australia. 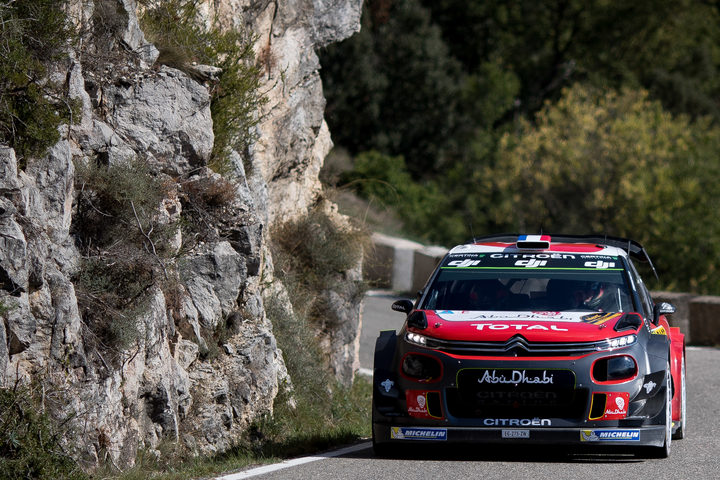 The 25-year-old was clocked doing 108km/h in a 60km/h zone and fined on the opening day of the World Rally Championship finale on the NSW north coast.

But the Citroen driver copped a further suspended fine of more than $3000 on Saturday after stewards reviewed a police report that alleged Lefebvre overtook the unmarked car and another van on double continuous white lines.

Japanese driver Satoru Ito was also fined $2000 when caught doing 104km/h in the same 60km zone on Friday and comes after local authorities warned the public they would be out in force during the event.