New Zealanders look set once again to dominate the world's toughest sailing event when the first leg of the 2017/18 Volvo Ocean Race gets underway from Alicante in Spain early on Monday morning. 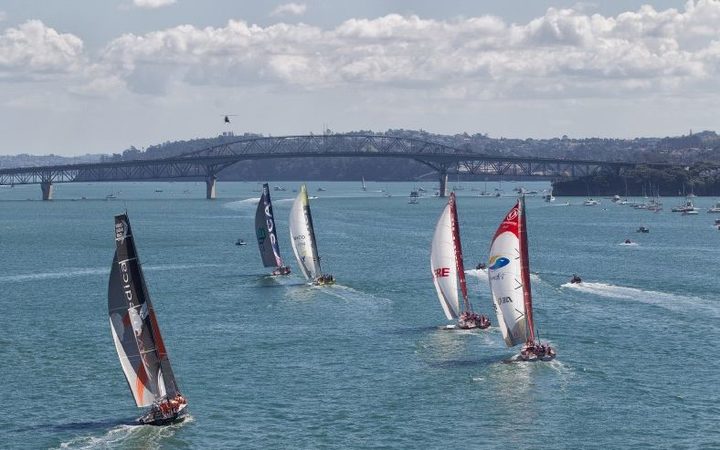 Burling, sailing with Spanish team Mapfre, and Tuke, with Team Brunel, are vying to become the first sailors to win Olympic Gold, the America's Cup and the Volvo Ocean Race.

Sir Peter Blake's son, documentary maker James Blake, will also be working as an On Board Reporter during the race.

The first leg of the race from Alicante to Lisbon starts early on Monday morning New Zealand time.

The nine-month event,which stops over in Auckland in March, will see the fleet cover 45,000 nautical miles, across 4 oceans, passing through five continents.

Sir Peter Blake, who competed in the first edition of what was then the Whitbread Round the World Race secured a victory in 1989/90. Emirates Team NZ CEO Grant Dalton repeated the feat three years late in the 1993/4 race.

"Auckland is known as the spiritual home of the race and there really is no other country that has such a strong connection to the race. We can't wait to welcome the fleet home early next year," said Grant Calder, Managing Director of the Auckland Stopover

The Auckland Volvo Ocean Race stopover is a half way point for the race. It will run from February 24 to March 18 and organisers hope it will attract up to 500,000 spectators.