The Gisborne triathlete Tayler Reid has recorded his first top three finish in an elite men's World Cup event, finishing third in the latest event in the Czech Republic.

Reid, 20, was able to follow Slovakian star Richard Varga out of the swim, forming a group of five riders which managed to break clear, and they retained their advantage on the multi-lap bike course.

With 2kms to go on the run Reid was fourth. 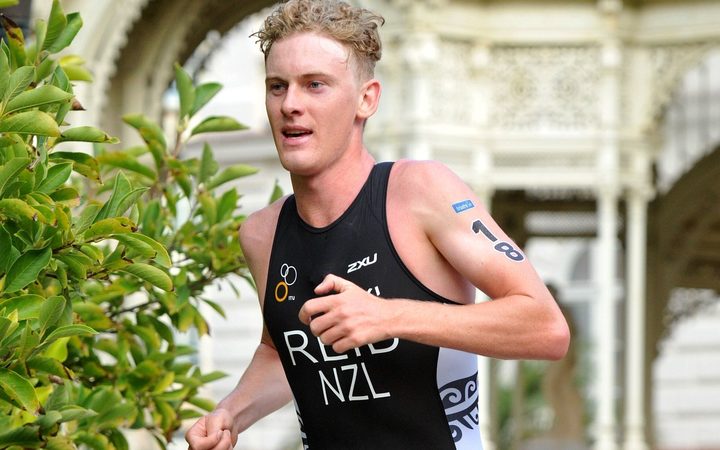 "I thought that I really want this bad, so I kept pushing. I passed Varga and the last 1km was hell for me.

"But I didn't want to finish fourth. Everyone hates getting fourth, it's the worst position ever, so I am so happy all the hard work has paid off."

Reid said the third place was hopefully a satisfactory Father's Day present for his dad.

"I didn't give my dad a Father's Day present, so here you are, dad," he said after the race. 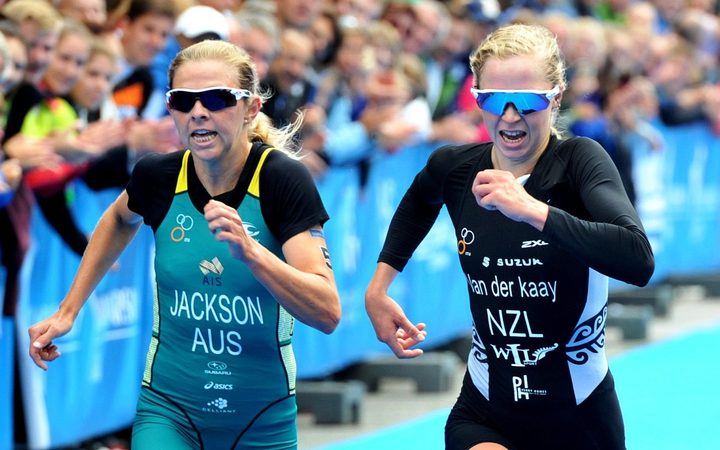