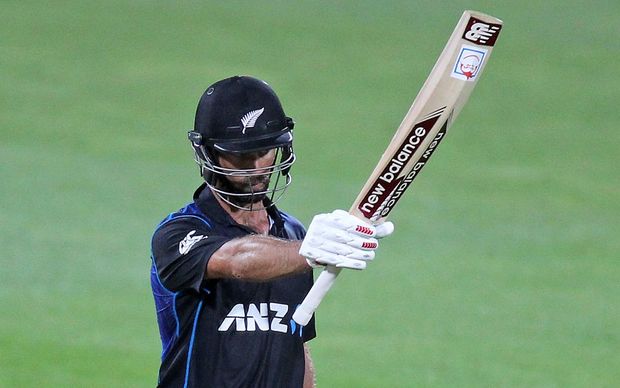 The side will be led by the South Africa captain Faf du Plessis and coached by Andy Flower.

Pakistan have been in international exile in the United Arab Emirates since 2009, when the Sri Lanka team bus was attacked by gunmen in Lahore.