An independent inquiry into the sex scandal involving All Black Aaron Smith has been announced by New Zealand Rugby.

Smith was suspended last year for a test for apparently having sex in a disabled toilet at Christchurch Airport.

However, the Daily Mail Australia has published a series of lurid text messages it claimed were between Smith and the woman involved. 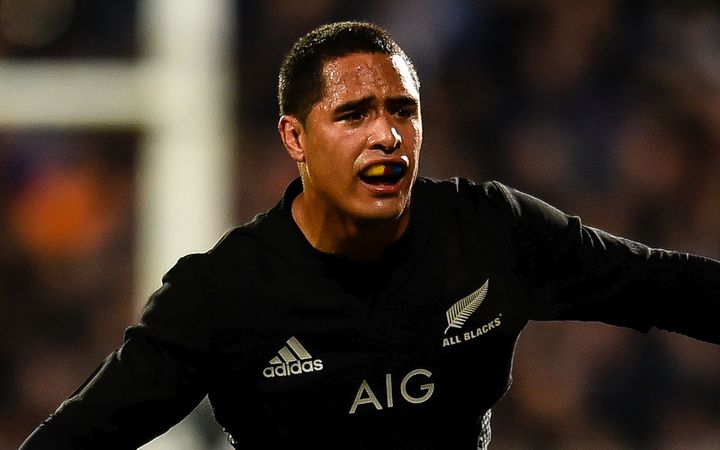 The texts suggest Smith lied to All Black management about his relationship with the woman and urged her to sign a false sworn statement.

In statement released this evening, New Zealand Rugby said based on the information published in the paper it needed to investigate the matter further and has hired an independent lawyer to do so.

The statement said until that investigation was completed it would not be commenting further.

At a media conference in Sydney All Blacks coach Steve Hansen said as far as he's concerned the matter has been dealt with and he won't be dropped from this weekend's test against Australia. 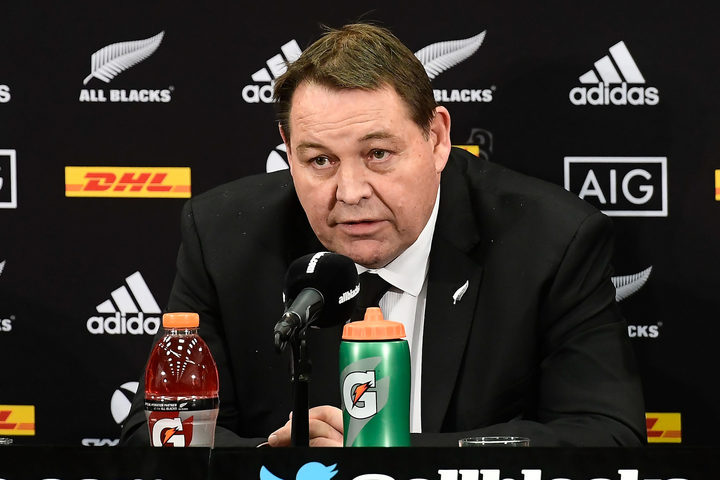 Hansen refused to discuss the matter in any detail and referred to it as "the elephant in the room".

He tried to head media off pursing the issue by addressing it first up.

"There's nothing more I can add to that, but if there is any more that needs to be spoken about it'll come from the New Zealand Rugby Union themselves."

He went on to say there was not much point in asking him anything more about Smith, because reporters would get the same answer.

"I don't want to be defensive about it, it's just that the facts of the matter are, that's how it is," he said.