Opinion - Former captain Sean Fitzpatrick famously said the week before the deciding test of the 1993 Lions tour was the toughest of his life. 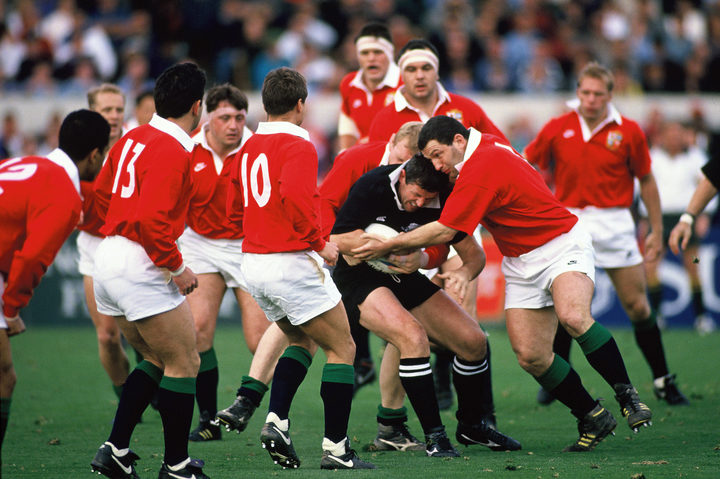 He was feeling the pressure of expectation from a rugby-mad country who knew only too well they'd have to wait a dozen years for redemption should they lose.

And us fans only have to wait 12 years, most players will never get another shot. 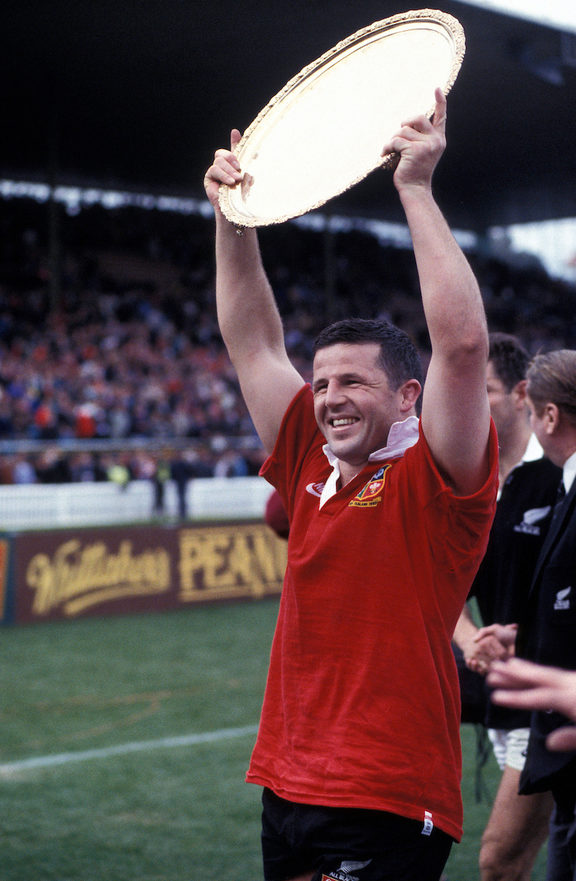 This time around is an eerily similar situation to 1993. Back then the All Blacks won the first test, but not as comprehensively as some predicted, were outplayed in the second in Wellington and headed to Auckland for the decider.

Fitzpatrick said that week in between had his insides in knots from pressure from the public and within.

It was, and remains, huge.

The hype, the travelling fans, the media attention and the way even plenty of non-sport fans were caught up in the drama of it all added to the pressure.

And it's the same thing the current group will be going through, big time, ahead of Saturday's third test.

They don't want to be the first All Blacks side to lose a Lions' series since 1971.

There's a heap on this 80-minutes:

This is where mental skills guru Gilbert Enoka earns his bread.

Imagine what's going through the head of Read. His captaincy reign, though young, is already compared to other All Black leaders who just happened to be some of the best rugby players and motivators of men to take the field.

And, depending on the result on Saturday, he could permanently have a blight on his resume. 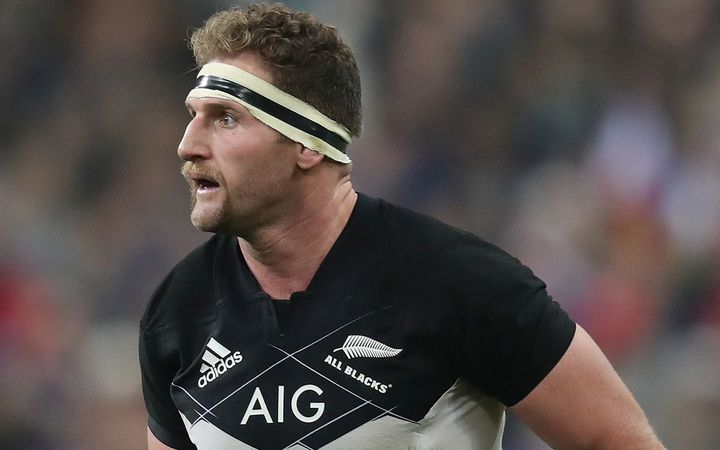 Yes he's won two World Cups, but he may never be able to say he was part of a Lions' series winning side.

Tana Umaga, Sean Fitzpatrick, Tane Norton, Brian Lochore, Wilson Whineray, Peter Johnstone, Cliff Porter, Jimmy Hunter and Billy Stead all captained the All Blacks to Lions series wins. Even Colin Meads, who was at the helm when the side lost in 1971, had beaten them in 1966.

Plenty of greats have beaten the combined side in red and Read - and others - deserve to join that club.

This team needs to get above all the hype and hooplah, the hyperbole and hysteria.

And you back the experienced players to do that - Read has lost just 11 of his 99 tests. He oozes experience that comes from winning over and over again.

But spare a thought for young Jordie Barrett.

He's 20 and less than a year ago was helping his Lincoln University side beat New Brighton in the Christchurch club rugby competition's finale. 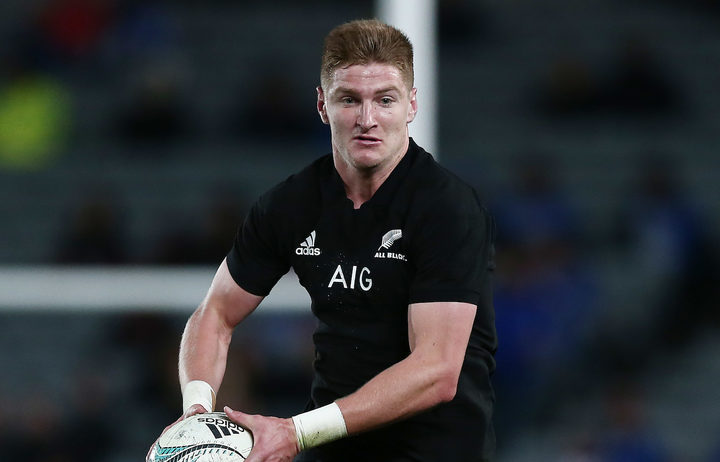 20-year-old Jordie Barrett takes on Samoa for the All Blacks at Eden Park in June. Photo: Photosport

Now he's been thrown in the deep end, thrown to the Lions if you will.

This match has been compared to a World Cup final and while that's a stretch, it's as big and would be one of the top three matches the All Blacks have played since the 1995 World Cup final in South Africa.

And while most of us recall that vividly, it's worth remembering that Barrett wasn't even born when Joel Stransky broke our hearts.

But Hansen and co. don't make too many bad bets so if they say he's ready then all we can do is wait.

And it all comes down to 80 minutes, two strong and desperate sides and hopefully not the whistle of a Frenchman.

It's a once-in-a-lifetime game. I hope the players enjoy it. I'm too nervous to.

* Matt Richens has been a sports journalist for more than 10 years and is currently fizzing his mate was pulled from the ballot for the third test and a group of them will be at Eden Park. Maybe it's a good omen, Matt has never seen the All Blacks lose live.