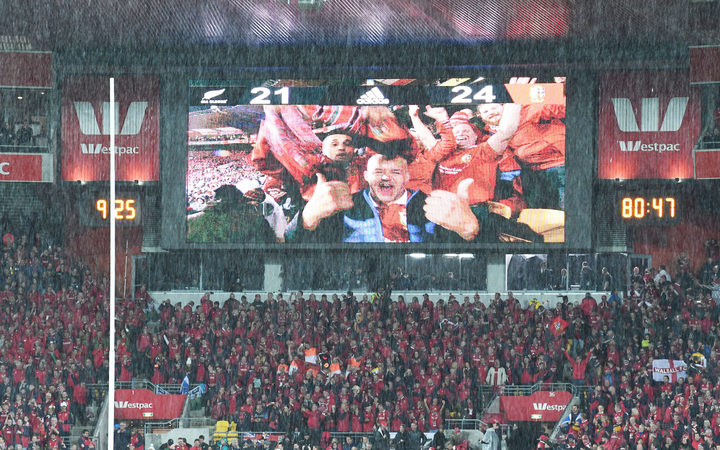 Lions fans and supporters at the final whistle as the Lions beat the All Blacks 24-21 in the second Test match. Photo: Photosport NZ

Not the New Zealand journalists (including me), who brazenly predicted a 3-0 whitewash to the All Blacks and score lines so high that it might endanger the Lions ever touring again.

Not the British journalists, who meekly went with the same opinion - then found themselves scrambling around to try and find accommodation in Auckland for a third test their editors thought would be meaningless.

For all their apparent humility, probably not the All Blacks either. Even in Wellington, when they were down to 14 men, there still was an air about the way they were playing that suggested this was just another day in the office. 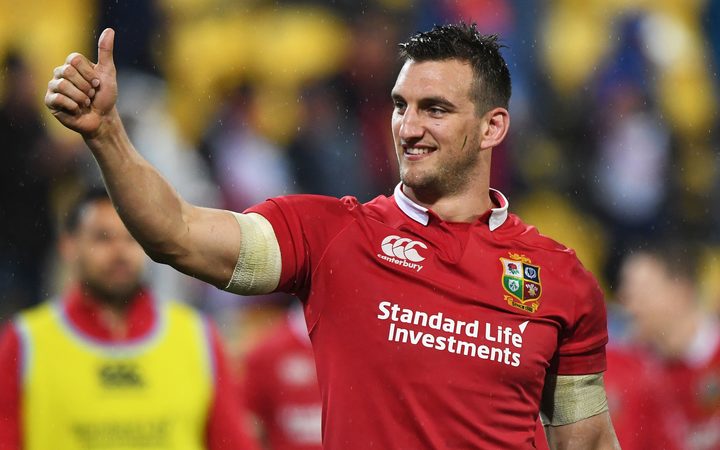 Only the most boastful and seemingly deluded Lions fans would have told you a month ago the series would be locked up 1-1 heading into Saturday night's showdown at Eden Park.

For all their wisdom and research, the experts were wrong and the drunken loudmouths in the pub were right. The pressure that was once laid so heavy on the shoulders of the tourists has been shifted, like Atlas did to Heracles, to the All Blacks.

The word going around is that this is the most high-pressure game since the last World Cup Final.

That's half right. It's the most high pressure game since the World Cup Final before that, in 2011. Remember, that one we needed Stephen Donald to win for us? 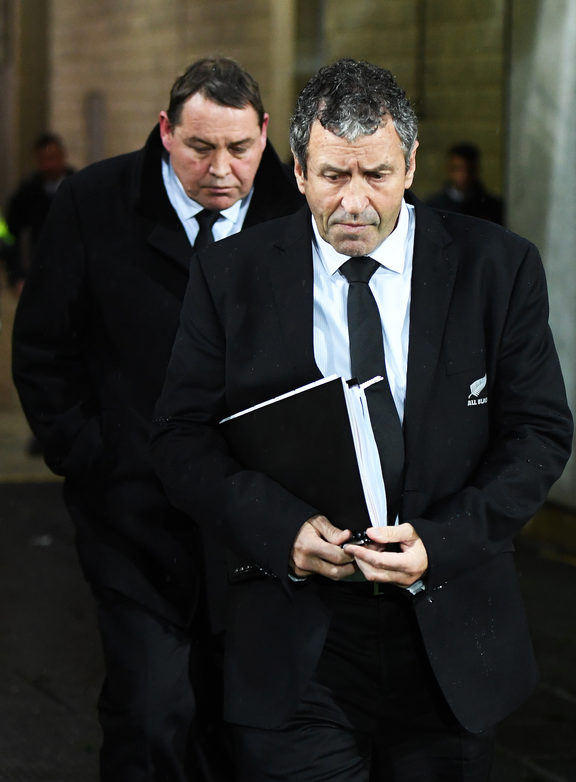 Wayne Smith and Steve Hansen at the second Lions Test against the All Blacks. They have a lot of thinking to do going into the third one. Photo: Photosport NZ

With all respect to the Wallabies (which they don't really deserve), there was no way the All Blacks were going to lose the 2015 edition. Dan Carter kicked a conversion with his right foot, for crying out loud. The game was in the bag after the first 20 minutes.

There's been pressure games since the All Blacks became World Champions. The monumental trilogy of battles against the Springboks at Ellis Park between 2013-15. The thriller in Dublin in 2013 to complete a perfect season.

But none of those were coming off a loss and a week of scrutiny from the New Zealand public.

Last week, I wrote about my memories of the second test of the 1993 All Blacks/Lions series.

One other thing I remember about that was the severe backlash the All Blacks endured from the media. Granted, it was a different time and then-coach Laurie Mains had been putting his faith in some less-than-legendary combinations.

An apocryphal tale of the immediate aftermath of the heavy second test defeat is that of Sean Fitzpatrick telling Lions captain Gavin Hastings: "now watch the whole country turn on us".

Times have changed a little, but since then the media seem more happy that we've got something to write about than flinging criticism at the All Blacks and their coaching staff. 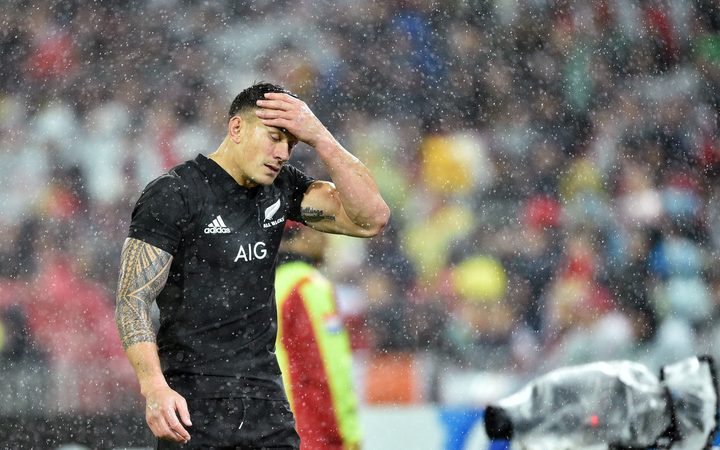 Even the human headline Sonny Bill Williams has been spared too many ruthless column inches, although he may be getting stored in reserve for a flogging if the unthinkable happens on Saturday night.

However, the public are decidedly nervous. If it eases anyone's mind, there's another potential factor: the Lions have, in a way, already won. Barely anyone gave them a chance at winning anything, let alone the test series, so perhaps the achievement of an unlikely win against an undermanned All Blacks team is enough of a career achievement to take back to the UK.

If anything should put pressure on the All Blacks to win on Saturday, it'll have to be the thought of having every British person, anywhere for the rest of time, bringing up the fact the Lions beat us.

That thought alone is enough to harden resolve, set minds to work and accept nothing less than total victory. 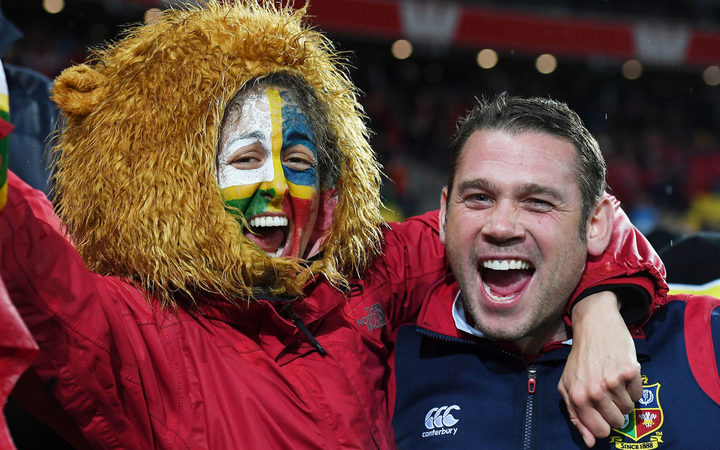 Lions fans after their win against the All Blacks. Photo: Photosport NZ