Two months after he failed to finish at the Hawaiian Ironman world championships, Bozzone returned to form with a resounding win. 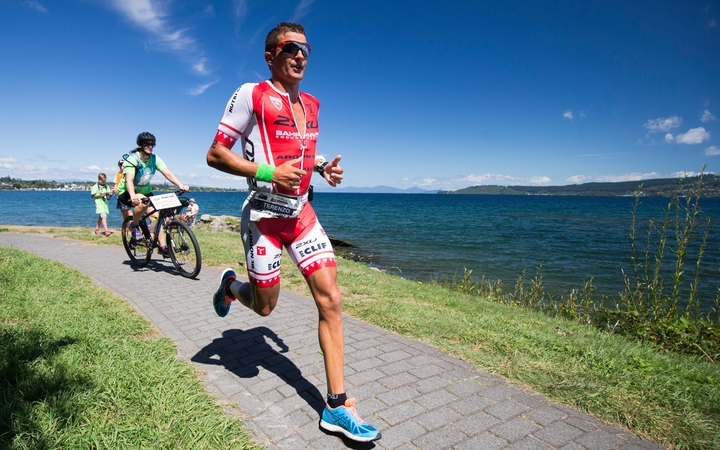 American Andy Potts was second in 7:55:11 and Australian Nick Kastelein crossed the line third in 8:05:23.

Australian Melissa Hauschildt also broke the women's course record at the Ironman, which had been set by New Zealand's Britta Martin two years ago.