The Auckland golfer Ryan Fox has made a flying start to the Australian Open, carding a four under par opening round of 68 to sit just one shot off the lead. 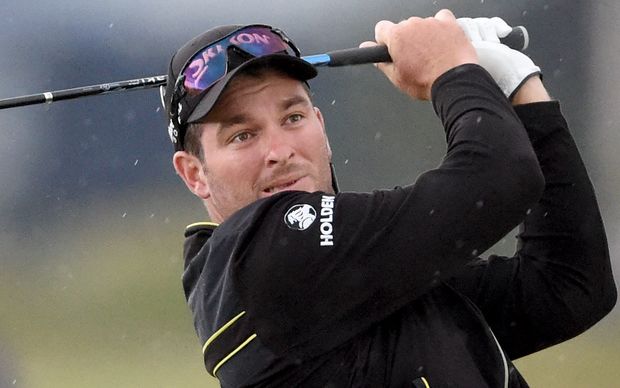 Two other New Zealanders Ben Campbell and Daniel Hillier are tied for 16th, 3 shots off the lead.