A steadfast critic of the innovation aimed at curbing umpiring errors by using technology, India have finally agreed to trial DRS in the five-match series against England. 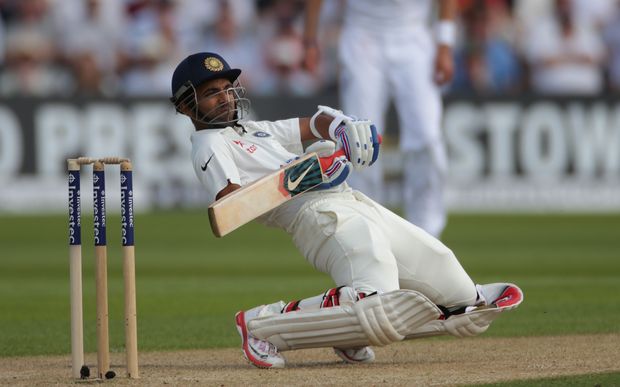 Particularly sceptical of the accuracy of the ball-tracking element of the system, the Indian team will be embracing a system they dumped after bitter experience in a 2008 series in Sri Lanka.

Batsman Rahane said it's a completely new concept for the team, but they have some plans for how to use it.

"As a batsman, you are always involved in the game," he said.

"You have to see where the ball is going, you have to convey the message to your partner and you have to be sure all the time."

Meanwhile England have accepted the underdog tag heading into the test series.

A two-Test series in Bangladesh was meant to be a dress rehearsal for Alastair Cook's line-up who are likely to be subjected to relentless spin on similarly turning tracks in India. 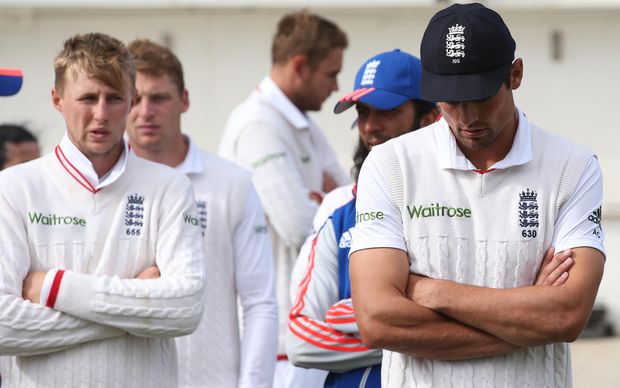 Instead, Cook and his men landed with bruised egos, having lost the second Test in Dhaka inside three days to settle for a 1-1 share of the series against the world's ninth ranked Test team.

The last time England toured India in 2012, Cook's side suffered a thumping loss in the opening Test at Ahmedabad but then turned the tables to win the four- match series 2-1.

Since then, India have not lost a Test at home, blanking Australia and West Indies, crushing South Africa and whitewashing New Zealand in September.

Cook said they had a difficult task ahead.

"Any time you play the number one or the number two ranked team in their backyard, who are very comfortable in their conditions, it's a huge task for us.

"It's a huge challenge to these guys who have not played a huge amount of cricket in the subcontinent as a group."