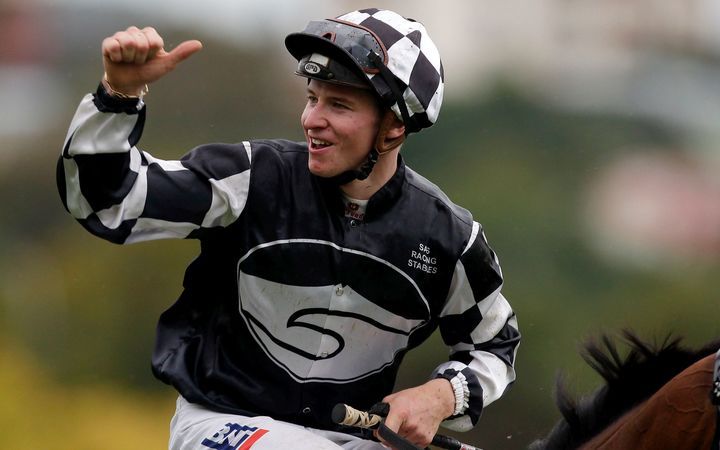 Mr Bartley told Morning Report the 22-year-old McDonald had come a long way, and was the favourite for the $6.4 million race at Flemington which starts at 5pm today (New Zealand time).

The last New Zealand jockey to win was Jimmy Cassidy on Might and Power in 1997.

"[McDonald's] a lovely rider, [he has] a good feel for horses over distance," Mr Bartley.

New Zealand horses and jockeys had underpinned the race for years, with just one Australian horse in this year's race, he said.

More than 100,000 people would be trackside, he said, with likely $A250 million worth of bets worldwide.

Three New Zealand bred horses will line up in today's Cup, but all three are outsiders. 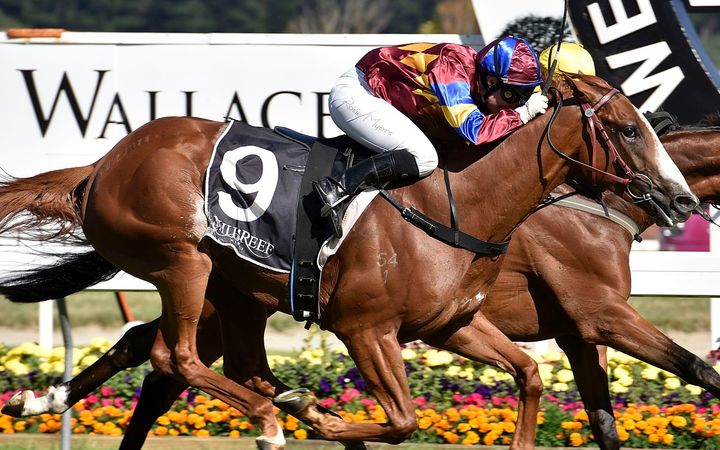 Pentathlon, with rider Rosie Myers, seen here during the Wellington Cup in 2016, is racing in this afternoon's Melbourne Cup. Photo: Photosport

The 2014 Auckland Cup winner, Who Shot Thebarman, is paying $31 and is lining up for the third time, having finished third in 2014.

Its been 20 years since Wheeler saddled up a runner in the great race.

Rose of Virginia, who finished second at this year's Auckland Cup, is paying $151.

There are three New Zealand jockeys in the race, with McDonald riding Hartnell, Michael Walker on Almoonqith and Mark Du Plessis on Pentathlon.

Last year the New Zealand TAB took just over one million bets on the Melbourne Cup with a turnover of $10.39m.

There are five Godolphin horses in the field, including the two favourites Hartnell and Oceanographer 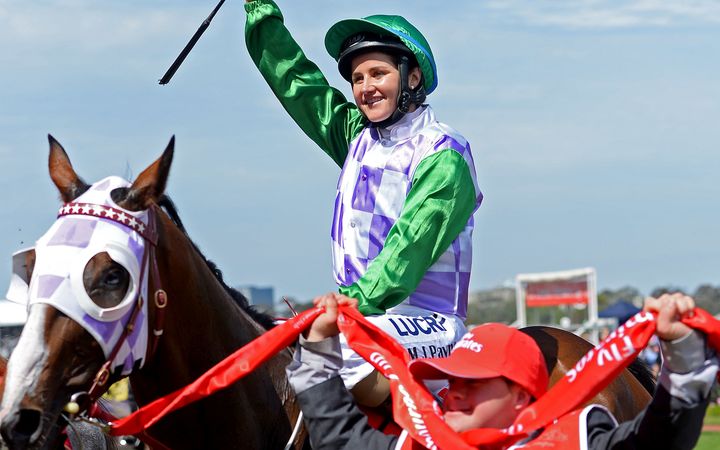 The only female in today's Melbourne Cup, Katelyn Mallyon, said it was disappointing Michelle Payne would be not joining her in the race.

Mallyon will ride in her first Cup start on the outsider Assign in the $6.4m race.

Assign is one of four Llyod Williams horses in the race with the owner hoping for his fifth Cup win.

Mallyon said she was not feeling any pressure to emulate the feat.

"Ahh no not at all, yeah no pressure. I'm just excited to be on a horse that I know, and for Mr Williams who is a big supporter of mine. I'm just looking forward to the [race], and getting out there."

Mallyon survived a fall in 2012 when she fractured her spine.