Debbie Sweeney was set to join her father and training partner Graeme Sanders in Melbourne for Saturday's feature when she received a phone call relaying the worst of news. 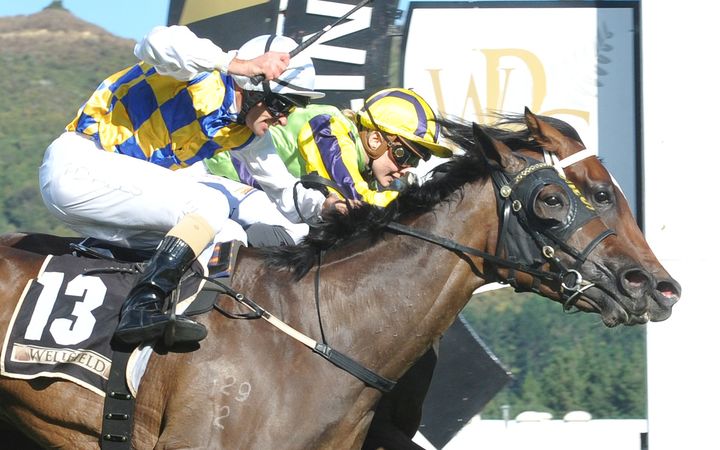 "Dad rang me and they seem to think the mare has been bitten by a spider - there's a puncture wound there and her leg was swollen and tender," Sweeney said.

"Just in case, she has been scanned but nothing else has showed up. It's the last thing you would ever expect to happen."

Sweeney said they had been more than happy with Fanatic's progress this week ahead of the cup.

"Dad was really pleased with her and she even had a day out at the races on Wednesday as she's stabled at Caulfield.

"Everything was good with her and then Dad looked at her first thing this morning and knew she was in trouble. She'll be monitored over the next few days and hopefully she comes right soon."

Sweeney said the call had come just as she was preparing to go over to Melbourne for the big day.

"My passport arrived on Wednesday. It's a real shame, but at least she'll be okay and depending on her recovery she might get to have a run over there a bit later on."

The Te Awamutu trained four year old mare is being lined up to race the Melbourne Cup, but will need another outing before then.

Fanatic has been replaced in the field for the 3.2 million dollar race by first emergency De Little Engine.

Sacred Master is the other New Zealand owned horse in the field.