The Kiwis are still awaiting medical assessments on standoff Thomas Leuluai and winger Jason Nightingale as they prepare to play Australia in the second test of their Four Nations campaign in England.

New Zealand edged hosts England 17-16 in their opening match but lost Leuluai to concussion while Nightingale suffered an ankle injury. 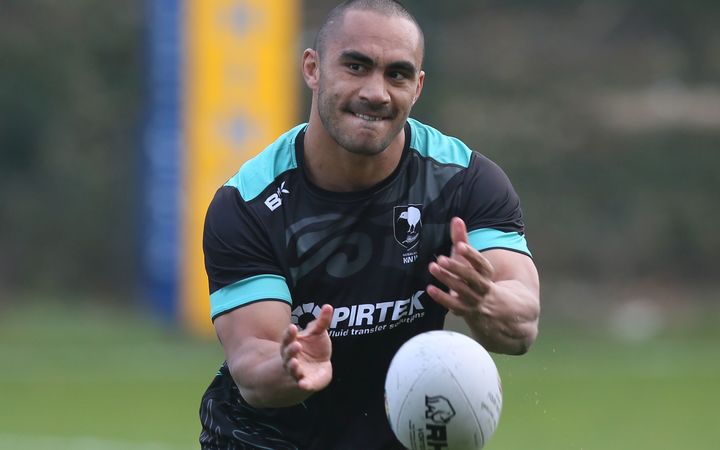 Coach David Kidwell says he expects to get medical reports on the pair in the next day or so, which will determine their availability for Sunday's test against the Kangaroos in Coventry.

That match will give the Kiwis a chance to overturn their recent 26-6 loss to Australia in Perth. 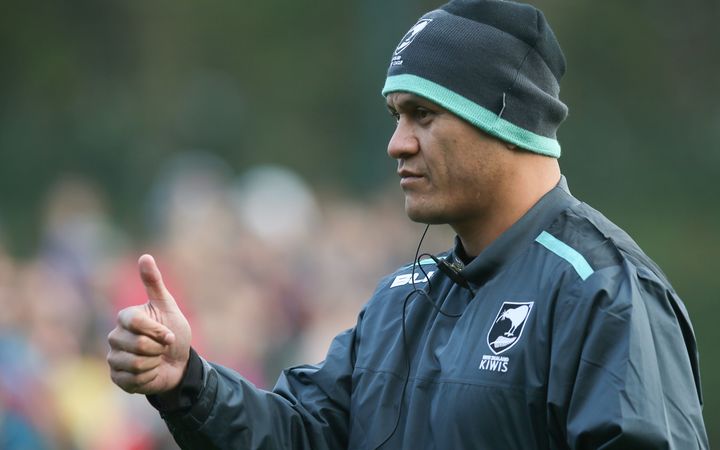 Following his first Test in charge, Kidwell admitted to making fundamental mistakes, including his use of the interchange bench which resulted in key forward Jason Taumalolo spending an extended period on the sideline.

"We all learned some harsh lessons there and it was about making improvements," he said.

"We sat down and nutted that (interchange strategy) out and that became a crucial part against England."

Kidwell says time together explained their improvement from the Perth Test and he expects his team to be better again for the rematch against a Kangaroos side which crushed Scotland 54-12 in the tournament opener .

The coach was surprised there weren't more injuries following a ferocious clash of two muscular packs.

"The guys coming off the field said they'd never experienced anything like that in the NRL, especially the forwards," he said.

"To get the monkey off the back is a good feeling but now it's all about the recovery. We've got a big game on (Sunday)."

Kidwell suggested there will be minimal change for the second test in the competiion but is keen to give other squad members game time against Scotland in Workington a week later.