The Rio Olympics anti-doping programme was successful despite a lack of trained staff and resources, the International Olympic Committee said following a World Anti Doping Agency report noting "serious failings" in the process. 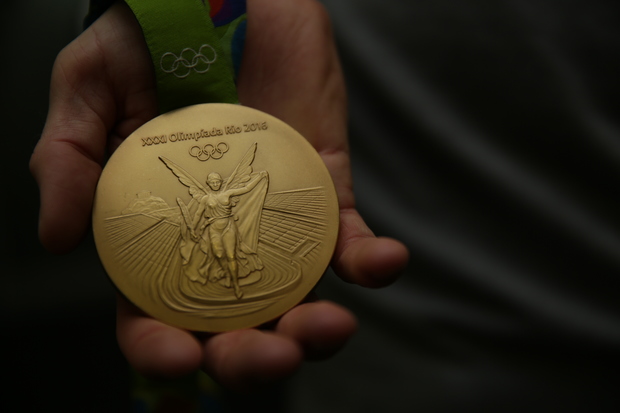 Doping was at top of the agenda well before the first South American Olympics in August after dozens of Russian athletes were banned following revelations of a state-supported doping system in the country.

The IOC said the overall programme had been successful, despite the lack of trained staff and inadequate testing outlined in the WADA international observers (IO) report.

"The anti-doping programme in Rio de Janeiro had to overcome some challenges too, such as a lack of resources and trained volunteers/staff," the IOC said in a statement.

"This was managed successfully thanks to the dedication and expertise of Rio 2016 and international staff and volunteers."

The 55-page WADA report by its IO team had said yesterday that several athletes earmarked for testing "simply could not be found" while there was "little or no in-competition blood testing in many high-risk sports" at the Games.

Many of the problems stemmed from staffing issues, resource constraints and other logistical difficulties, and there was also 'an apparent breakdown in the transfer of knowledge from previous Games'," WADA said.

"Ultimately, many athletes targeted for testing in the Athletes Village simply could not be found and the mission had to be aborted," the IOs said. "On some days, up to 50 percent of planned target tests were aborted."

The IOC said the programme had nevertheless delivered.

"The IO report shows that it was a successful Olympic Games with a successful anti-doping programme," the IOC's medical chief Richard Budgett said.

"The integrity of the programme was ensured despite some challenges the organising committee had to overcome. I would like to thank all the involved experts, staff and volunteers."

The Rio Games were hit by Brazil's biggest economic crisis in more than 80 years with organisers running out of cash and having to cut back on every level of the organisations.

The country's doping lab was also stripped of its credentials just two months ahead of the Games before being re-approved shortly before the opening ceremony.

During the Games IOs had privately expressed concerns that a lack of resources and inadequate training of support staff and chaperones, employed to notify athletes of drug tests, were compromising drugs testing in some areas.

A summit of national doping agencies on Thursday called for all anti-doping functions to be freed from the influence of sporting bodies and organisers of events so the confidence of athletes in the system could be restored.