A Wada report on the anti-doping methods employed at Rio 2016 has highlighted "serious failings" with many athletes who had been targeted for testing "simply could not be found".

The anti-doping programme at the 2016 Rio Olympics included "some impressive advances" but was also marred by "a number of serious failings", according to a report released on Thursday by the World Anti-Doping Agency (WADA). 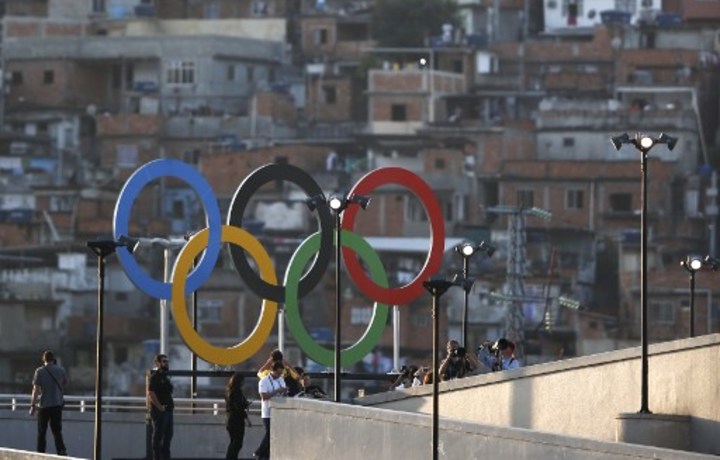 In a 55-page report by its Independent Observer team, WADA said several athletes earmarked for testing in Rio "simply could not be found" while there was "little or no in-competition blood testing in many high-risk sports" at the Games.

Many of the problems stemmed from staffing issues, resource constraints and other logistical difficulties, and there was also "an apparent breakdown in the transfer of knowledge from previous Games", WADA said.

"Ultimately, many athletes targeted for testing in the Athletes Village simply could not be found and the mission had to be aborted," the Independent Observer team wrote. "On some days, up to 50 percent of planned target tests were aborted.

"Some of the athletes in question were then put on mission orders for out-of-competition testing the following day, or targeted for in-competition testing on subsequent days, but due to the logistical issues ... it was often the case that those tests could not be conducted either."

The IO team also expressed surprise that there was no out-of-competition testing conducted in soccer, and little or no in-competition blood testing in many high risk sports and disciplines, including weightlifting.

"The WADA IO Team noted that some IF delegates and even athletes and athlete support personnel were surprised that only urine samples and not blood samples were being collected in-competition," the report continued.

Additional concerns were expressed over inadequate support for and training of the chaperones employed to notify athletes of drug tests, with many of them failing to turn up at all at the designated time.

"On many occasions, those chaperones that did arrive were generally entirely new to the role and had received little to no adequate training or other preparation; and often spoke little or no English," read the report.

"Untrained and inexperienced chaperones should not be working at the Games," WADA said in one of its many recommendations.

"It undermines respect and trust among athletes in the anti-doping program, and provides opportunities for experienced and unscrupulous athletes who would want to abuse the system to manipulate the doping control process."

Overall, though, IO team chair Jonathan Taylor said that the anti-doping program in Rio, which was implemented and overseen by the IOC, was able to achieve a number of positive outcomes in the face of very challenging circumstances.

"Despite staffing issues, resource constraints and other logistical difficulties, those tasked with implementation of the program, and in particular the volunteers, deserve immense credit for ensuring that the rights of clean athletes were safeguarded," Taylor said in a statement.